You say goodbye, and I say hello

I had a pretty good summer. I came to this realization on Wednesday, my last day at the Austin American-Statesman, as a few of the staffers looked through my work from my internship. Throughout the entire internship, I had constantly beat myself up over the quality of my work. I’m by far my own worst critic. I often overlook the good and immediately focus on the flaws. I’m extremely driven to be a better photographer, which can sometimes frustrate me when I don’t make perfect images. I might hit a single, but I’m usually swinging for the fences. In the end (literally since it was the last day at work), I realized I had a pretty good summer, and the experience as a whole was beneficial to me. 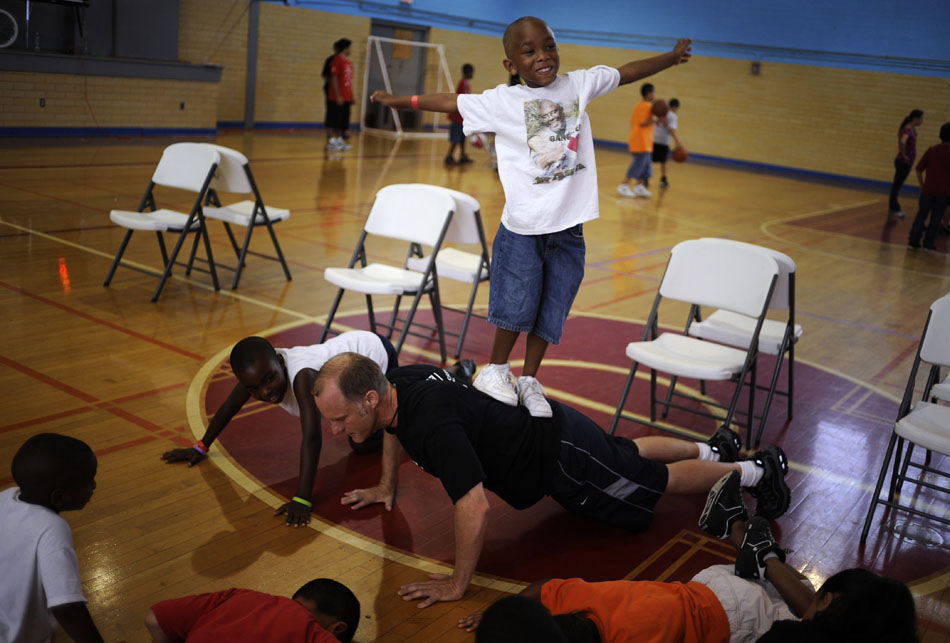 Larenz Dempz, age 7, tries to keep his balance as he stands on Brian Beavliev's back during a push up at the East Boys and Girls Club on Wednesday, June 16, 2010. Area youngsters participated in a Police Activities League basketball camp at the gymnasium. 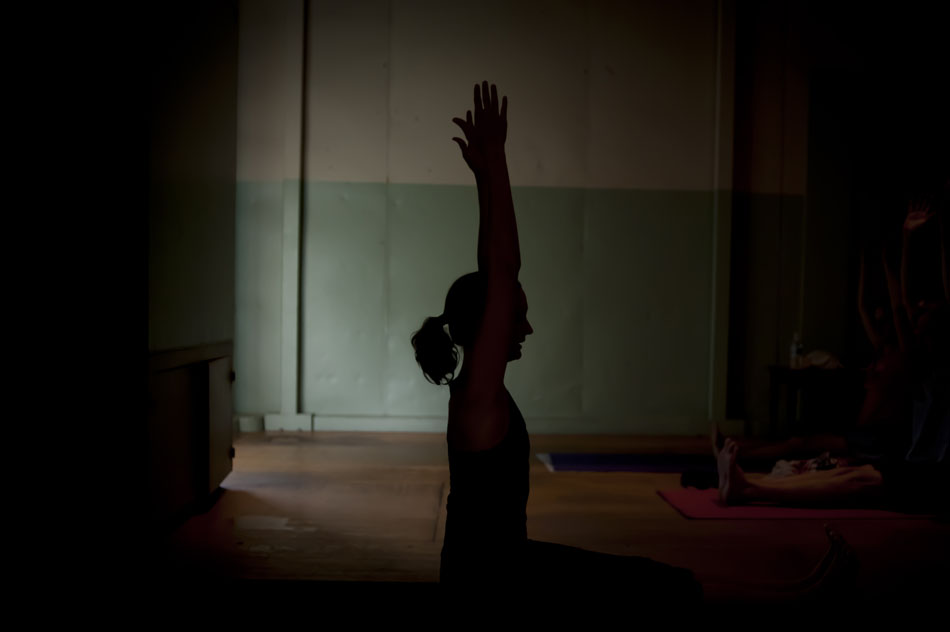 Yoga instructor Anna Gieselman leads a group in a stretch during a donation-based class at Casa de Luz on Sunday, Aug. 1, 2010. The classes are part of Community Yoga, which collects donations and uses the proceeds to teach yoga to underprivileged citizens who can't afford the classes. 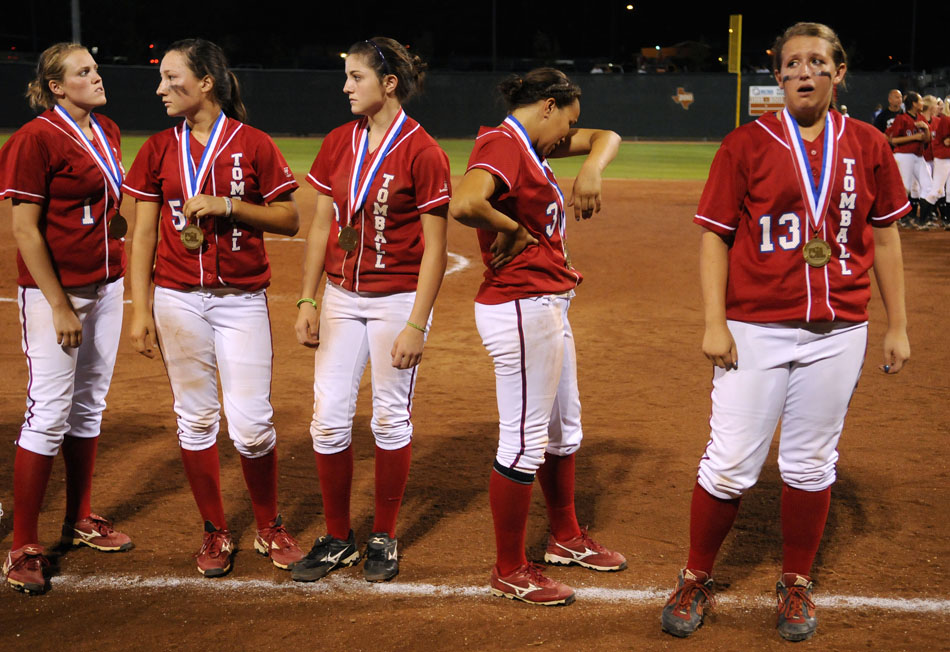 Tomball players show their disappointment after falling to Bowie 9-1 in the Class 5A softball semifinal at the University of Texas on Friday, June 4, 2010. 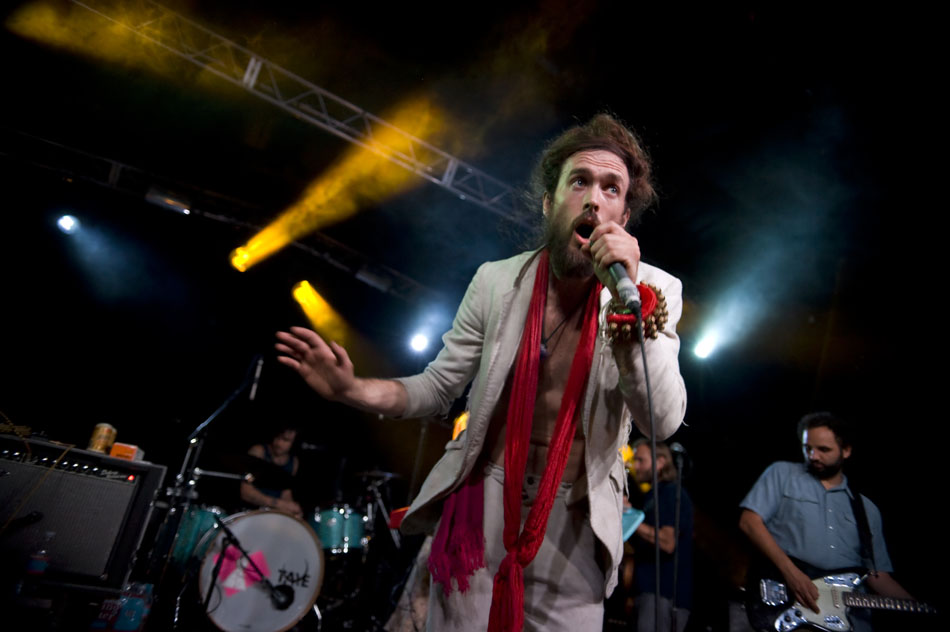 Alex Ebert, lead singer of Edward Sharpe and the Magnetic Zeros, performs with his band at La Zona Rosa on Tuesday, July 6, 2010. Tuesday night's show was a sell out. 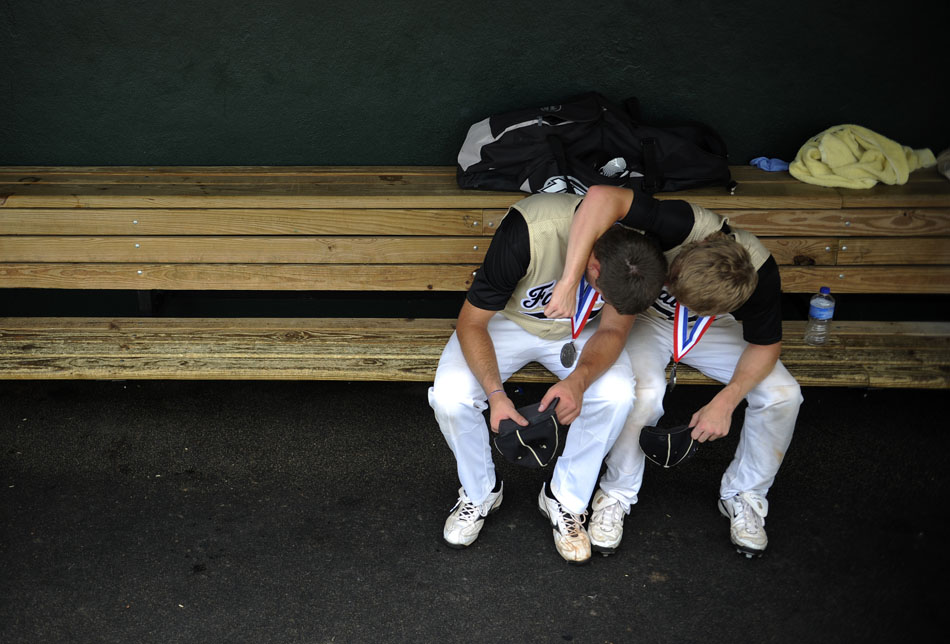 Bushland players Monty McCasland, left, and Thomas Cleveland share a moment in the dugout after a loss in the Class 2A state championship game at Disch-Falk Field on Thursday, June 10, 2010. 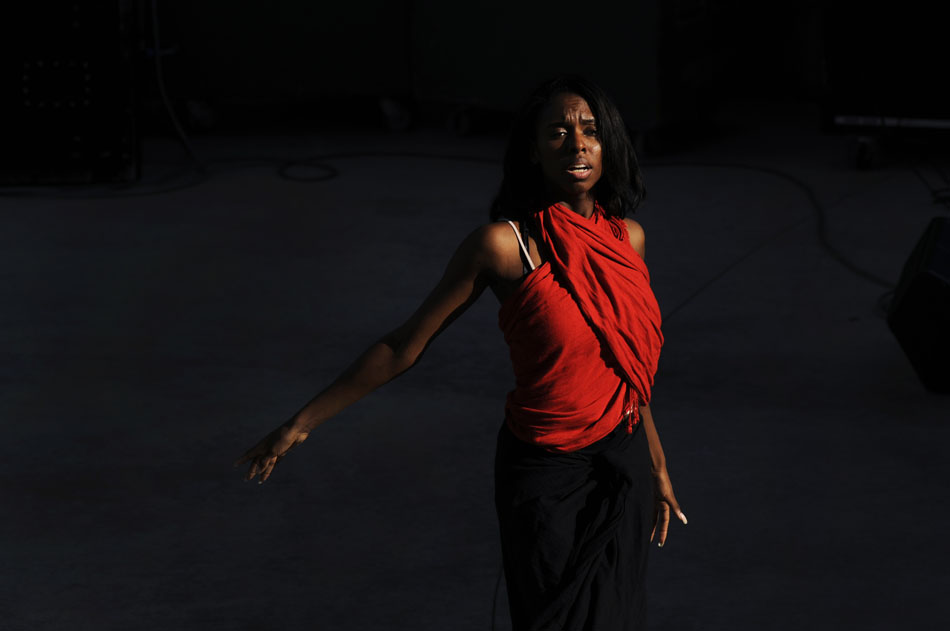 Yuri Kelly performs a dance at the Round Rock Juneteenth Festival on Friday, June 18, 2010. Friday night performances and a talent show were a prelude to Saturday's parade and festival. 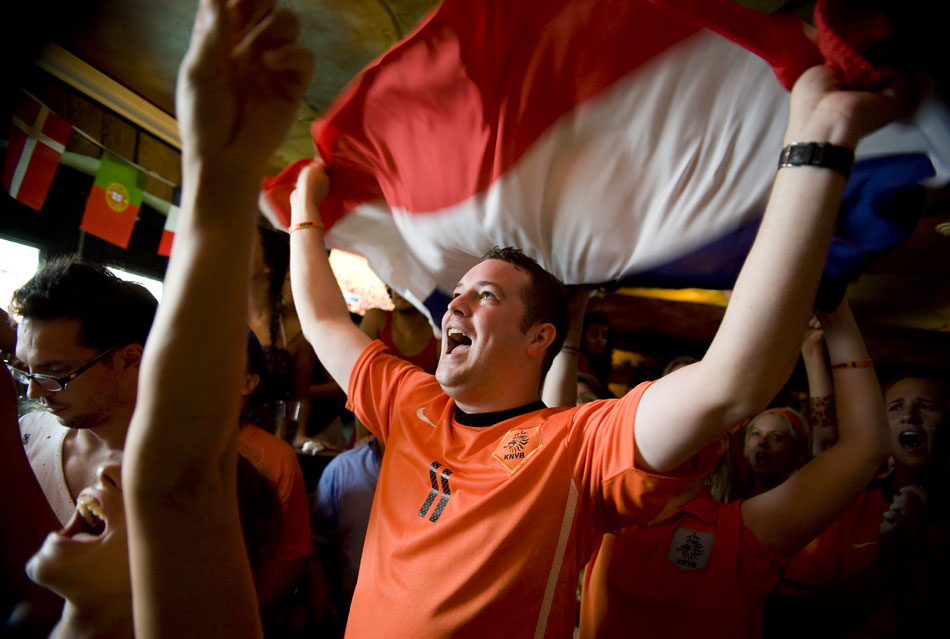 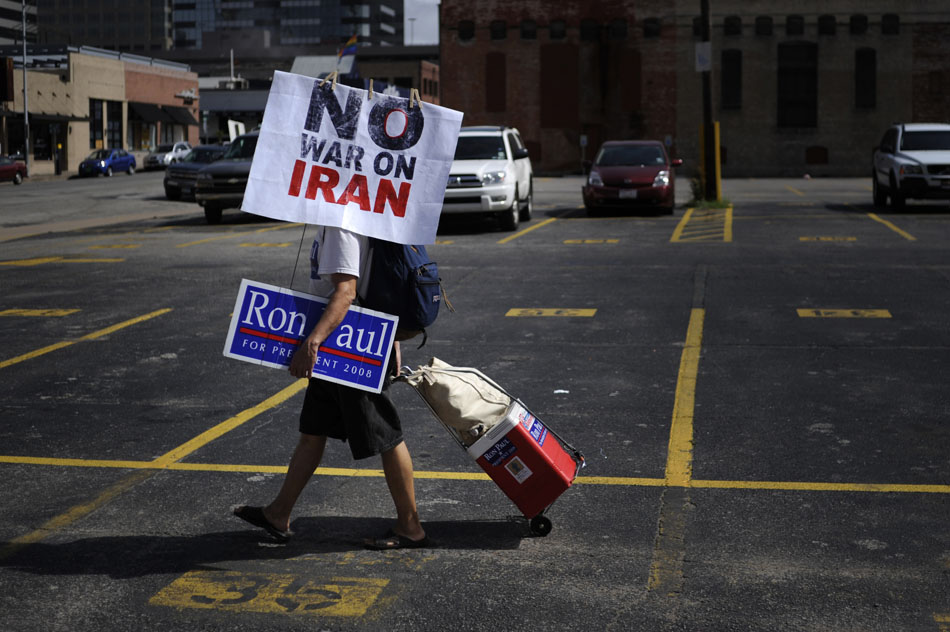 A Ron Paul supporter makes his way along Third Street with an anti-war sign on Saturday, July 24, 2010. 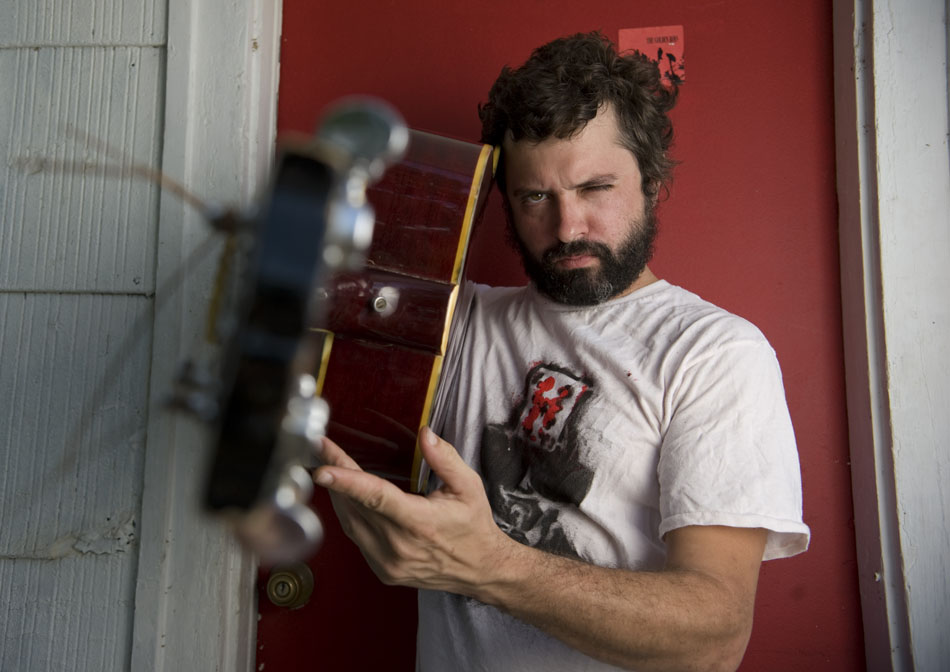 John Wesley Coleman poses for a portrait at his Austin home on Monday, July 12, 2010. 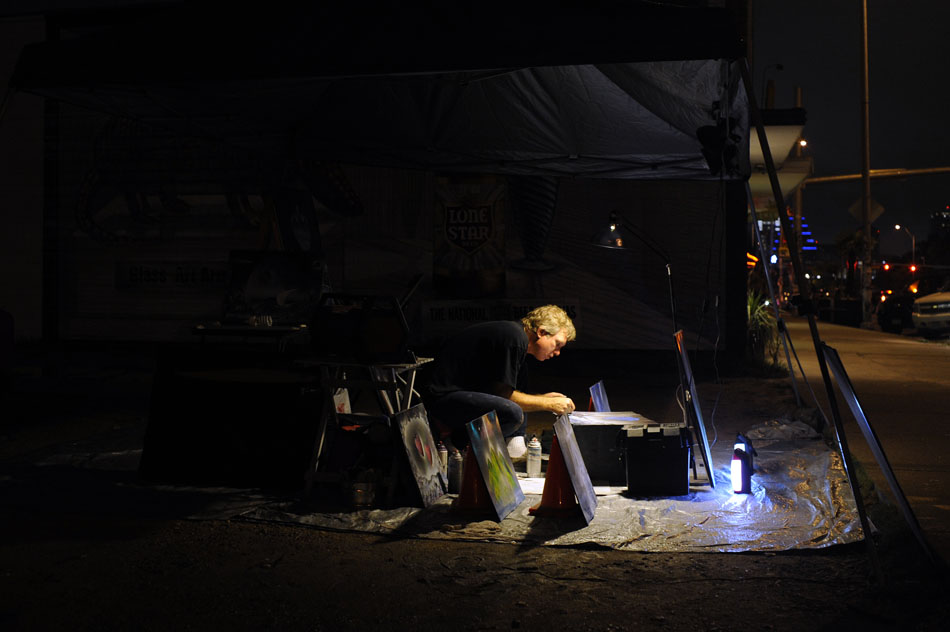 Leland Smith, a local painter, works on a piece under a canopy as a drizzling rain mists the area during SoCo First Thursday on Thursday, July 1, 2010. "I gave it up for 20 years," Smith said of his work, but says he is painting again after the hiatus.

For those of you who thought this post was about the Beatles, here’s a YouTube video for your viewing pleasure.