I spent Sunday in Chicago photographing the protest and march during the 2012 NATO Summit there. Unfortunately, I left before things got ugly following a rally at the corner of Michigan Avenue and Cermak Road, just west of McCormick Place where the summit is being held. Until Sunday, I had never shot a protest so large in size. I tried to use it as a learning experience, making a couple decent shots along the way and meeting a few well-known shooters as well. I’m planning on photographing protests at the Democratic National Convention in September, and now I know more of what I can expect there. 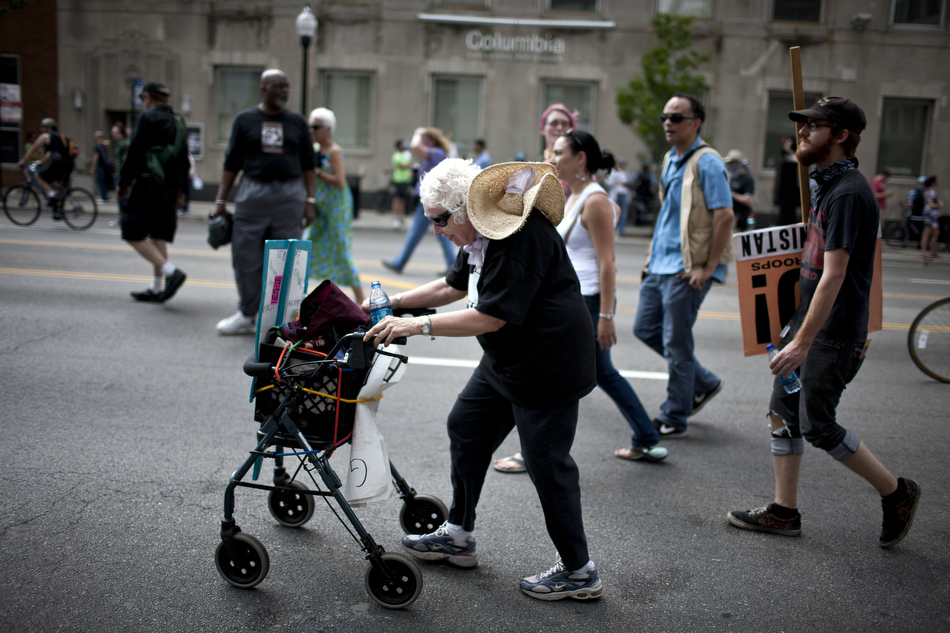 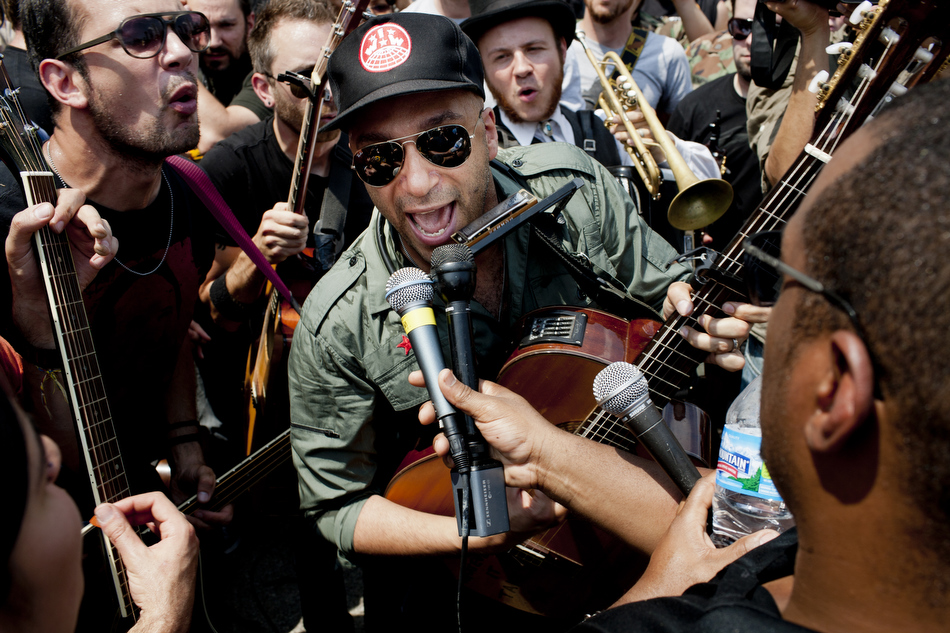 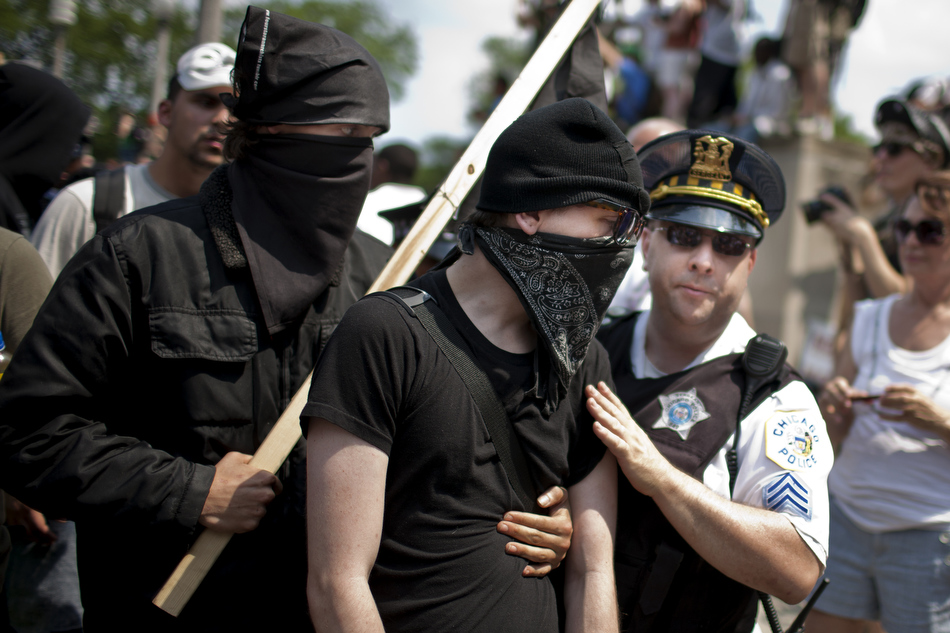 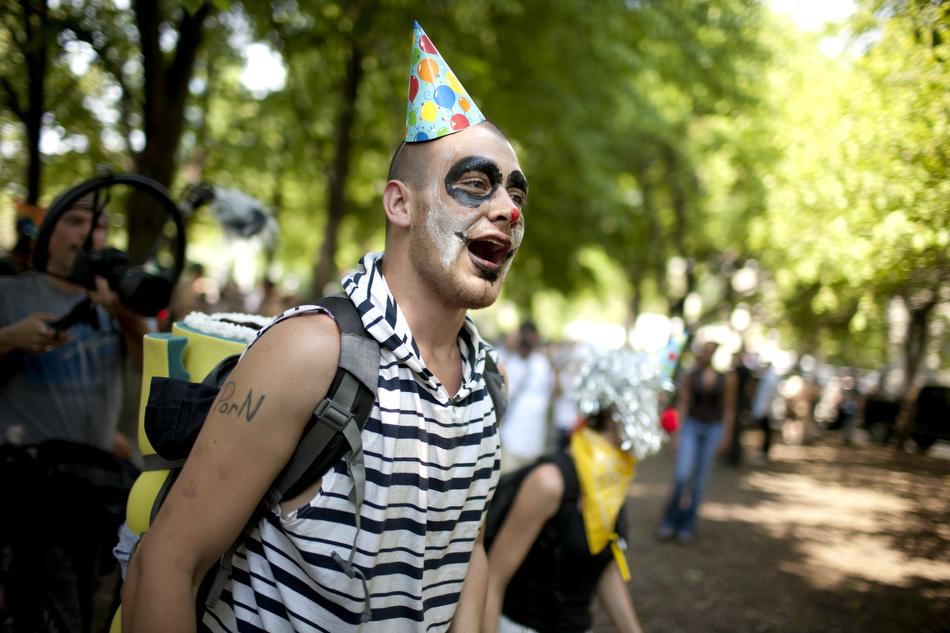 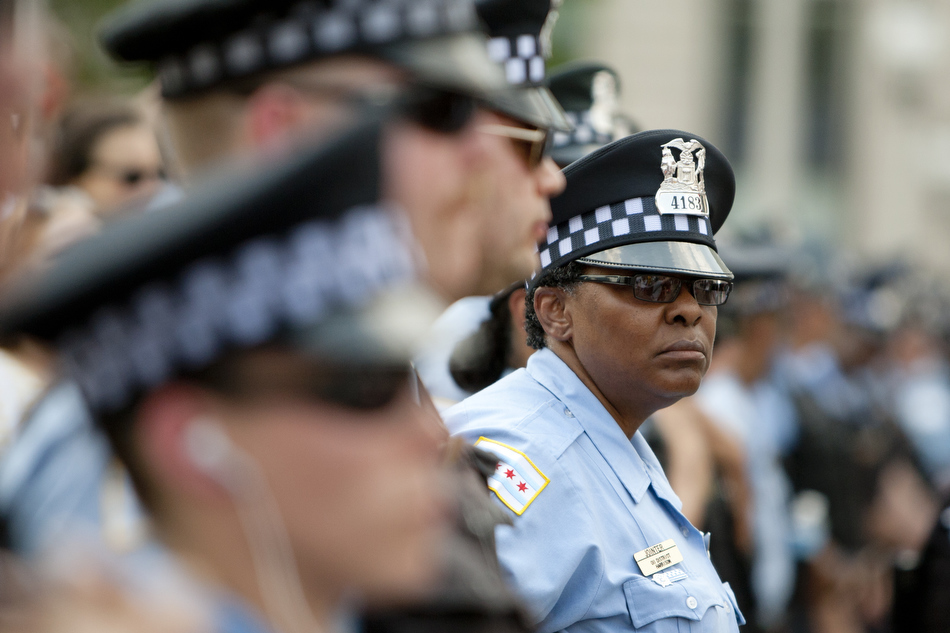 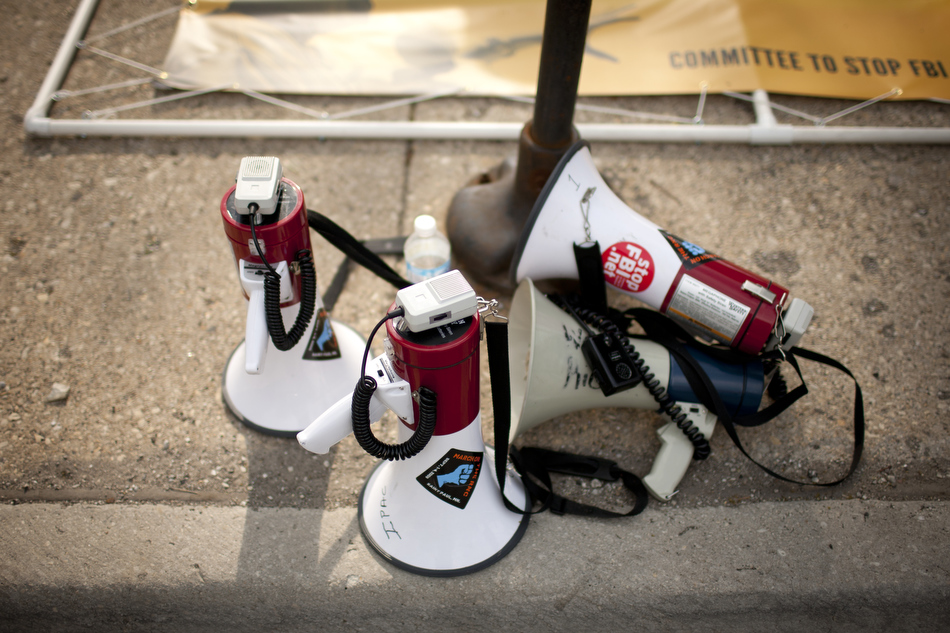 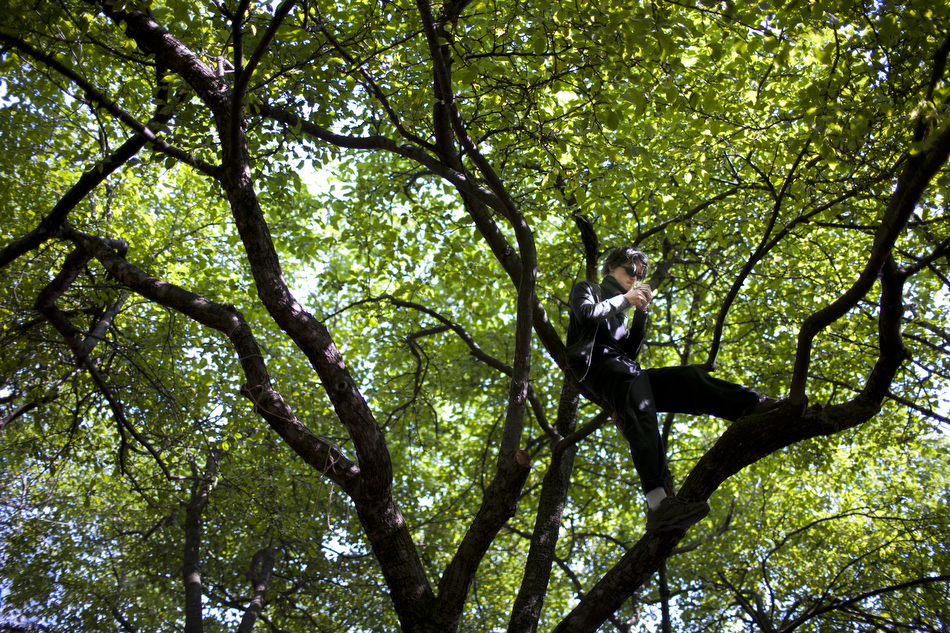 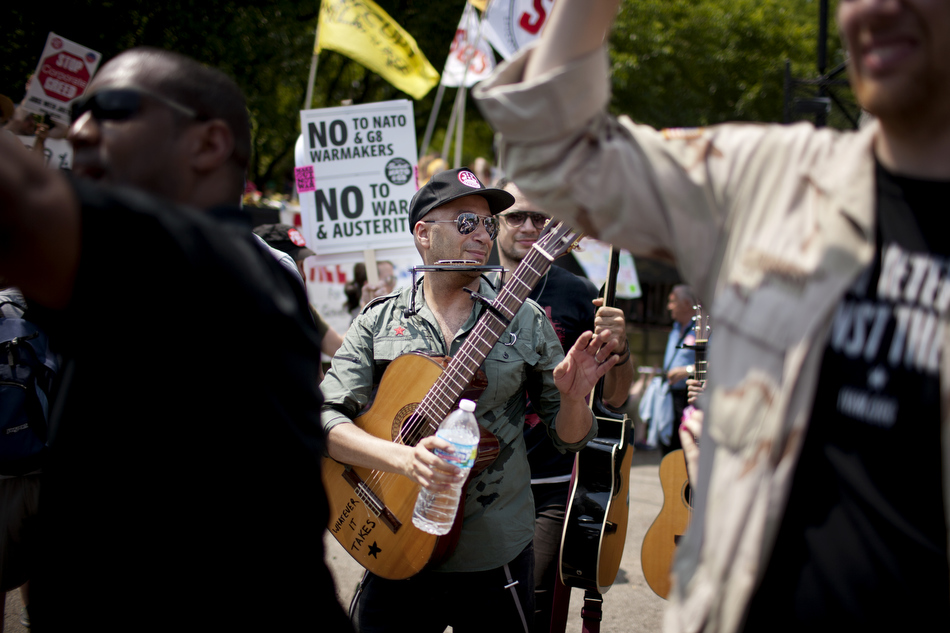 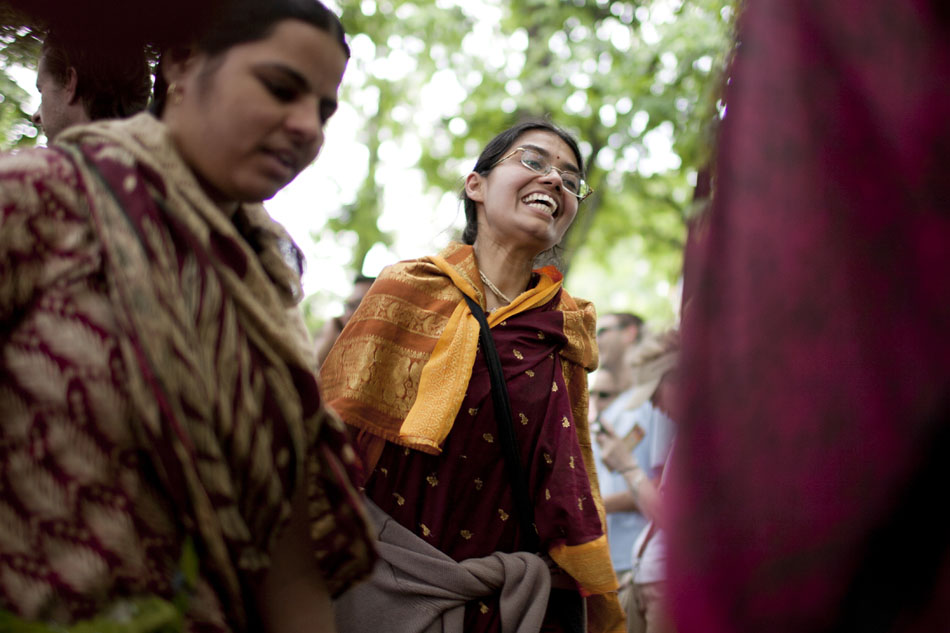 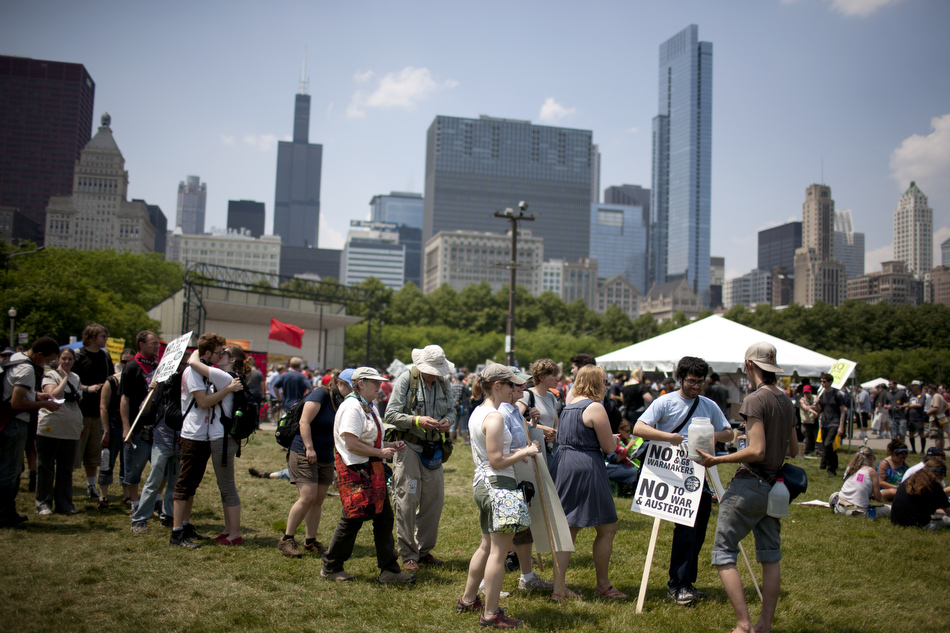 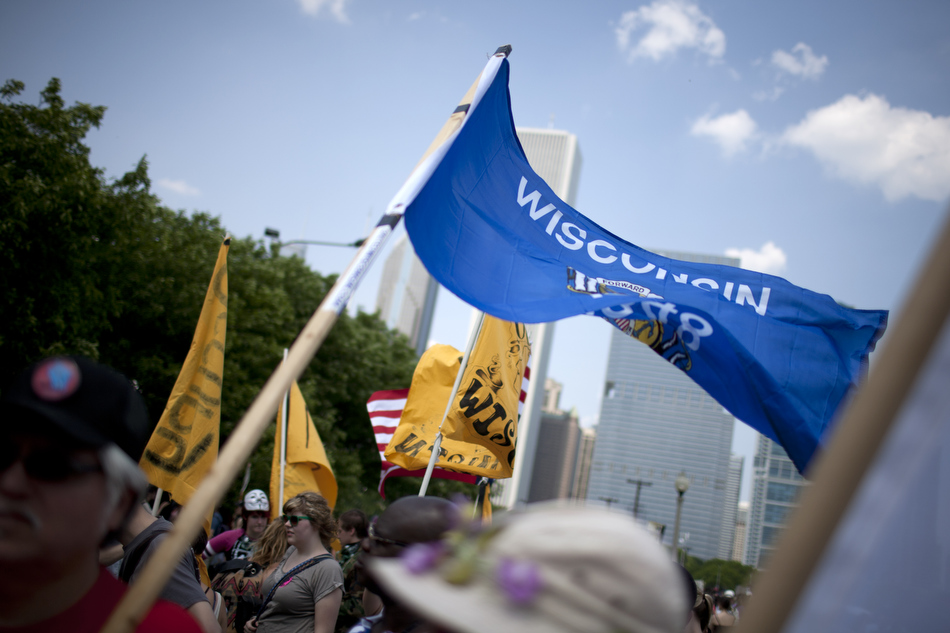 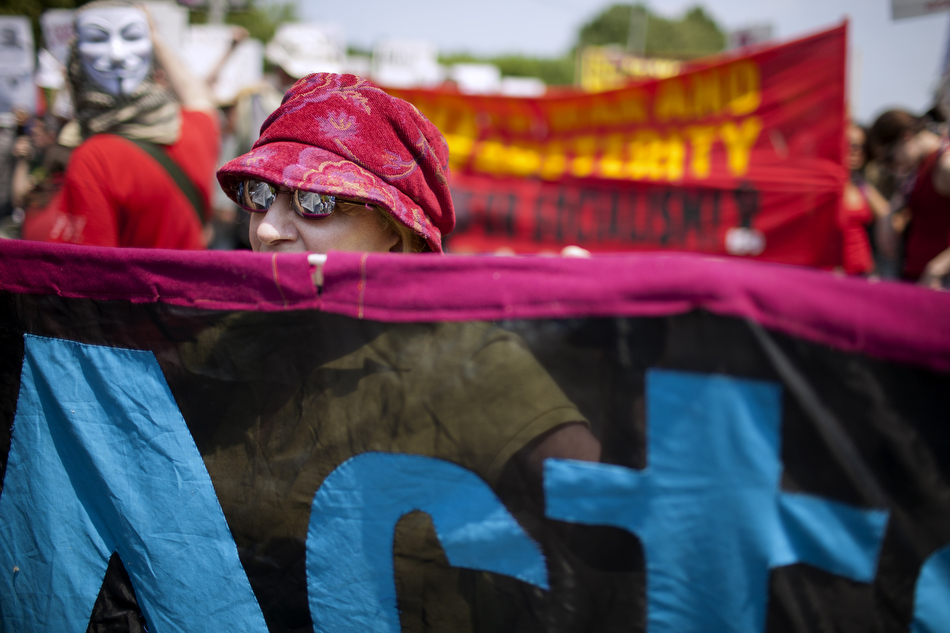 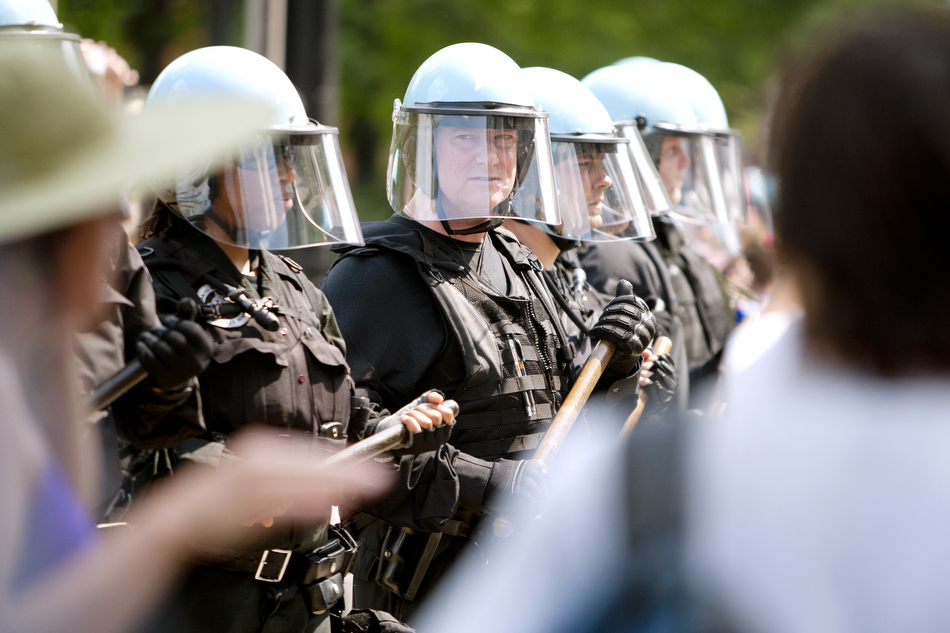 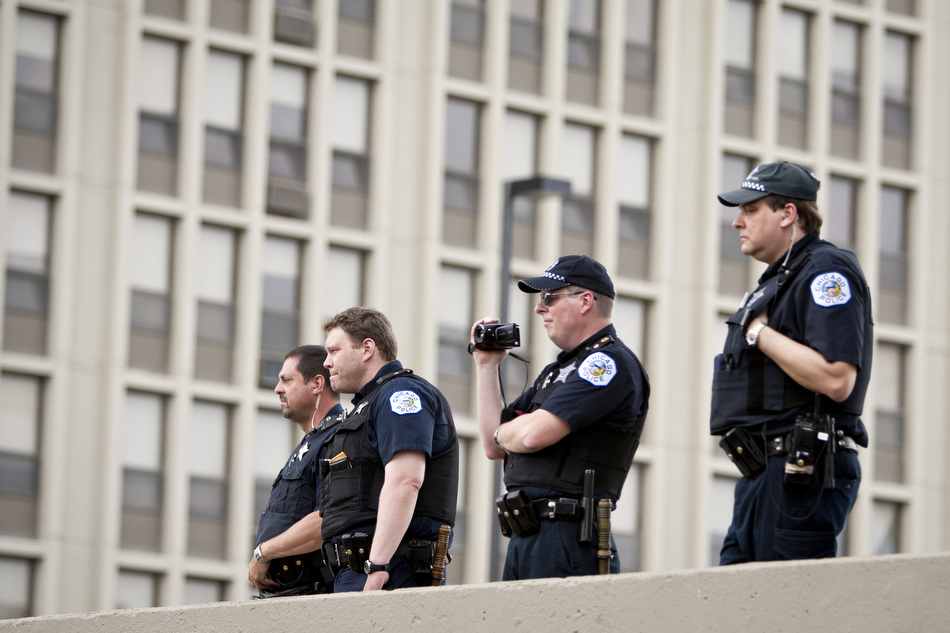 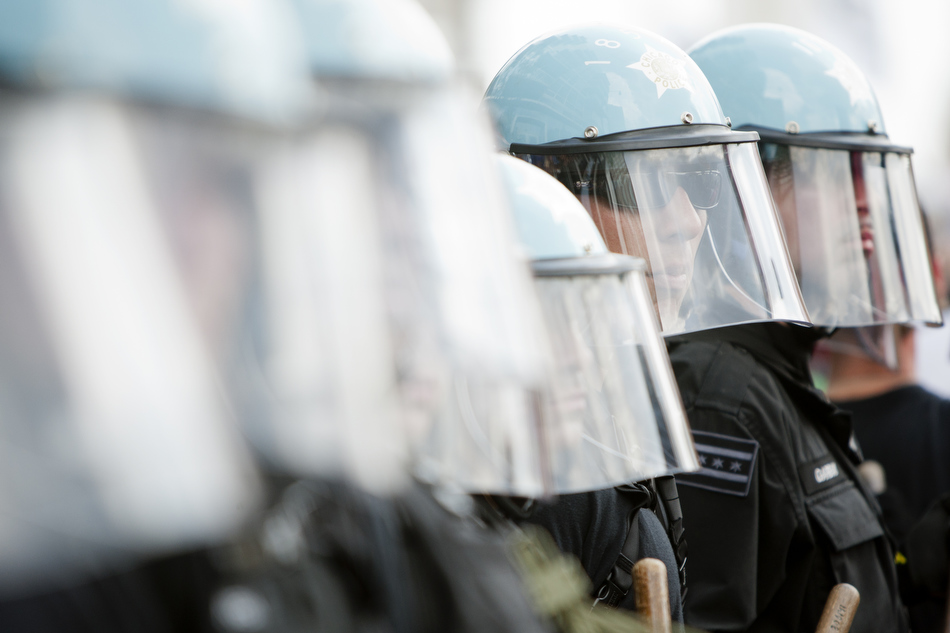 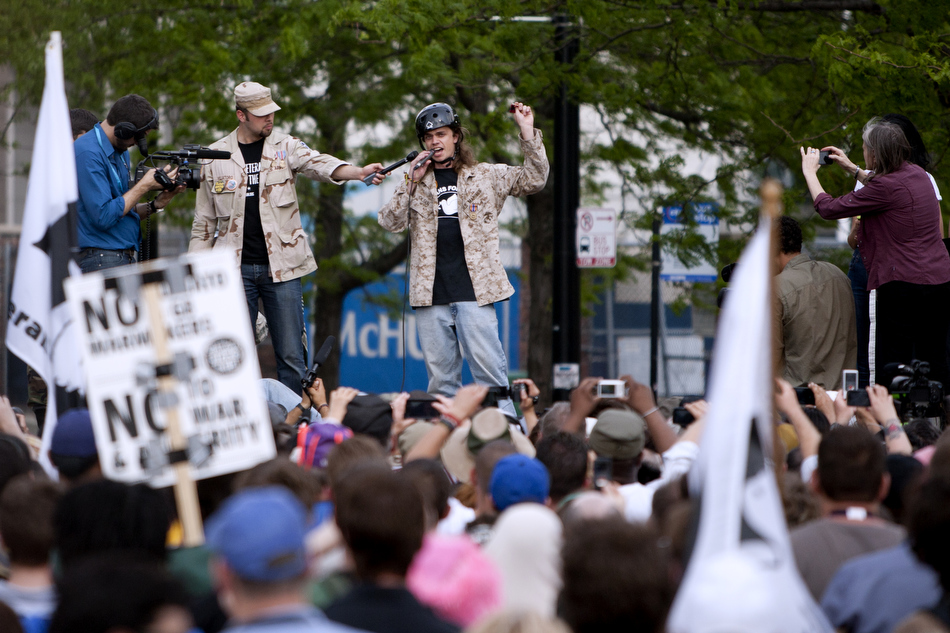 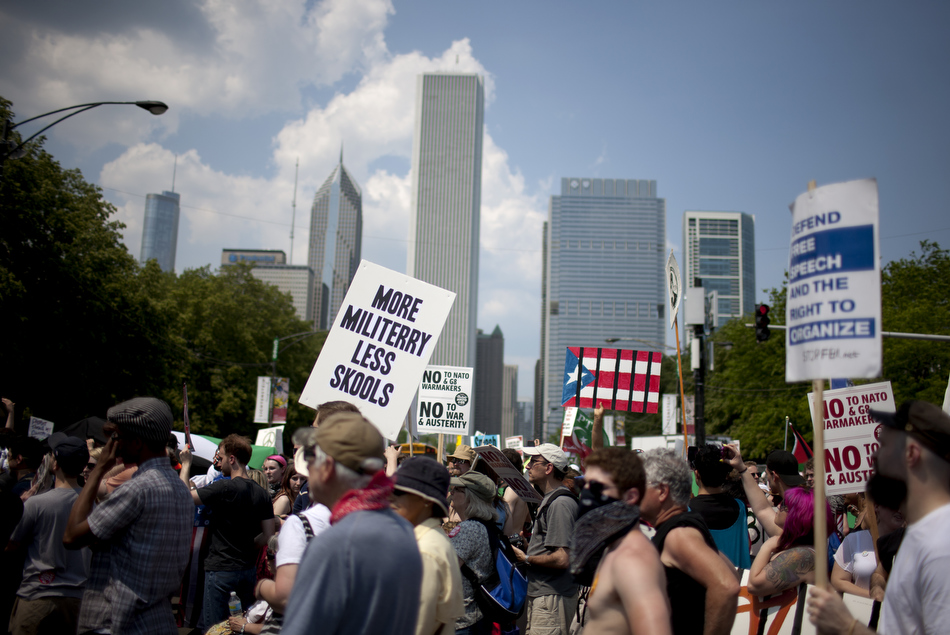 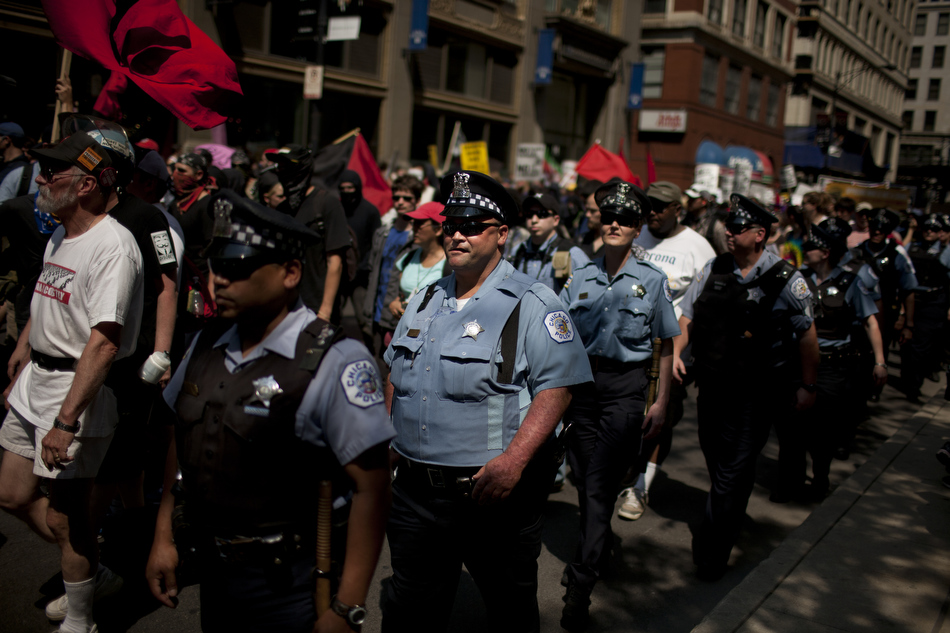 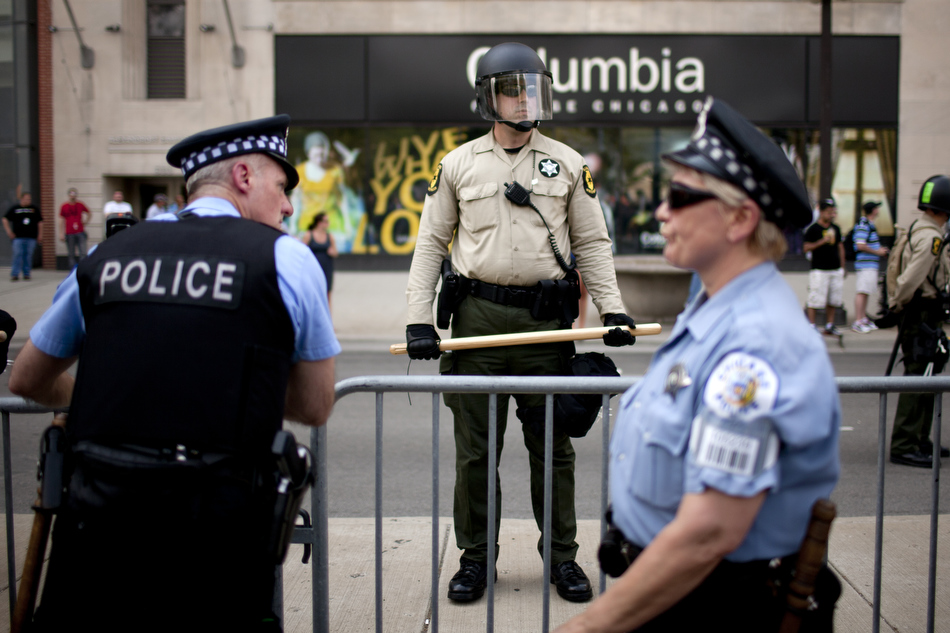 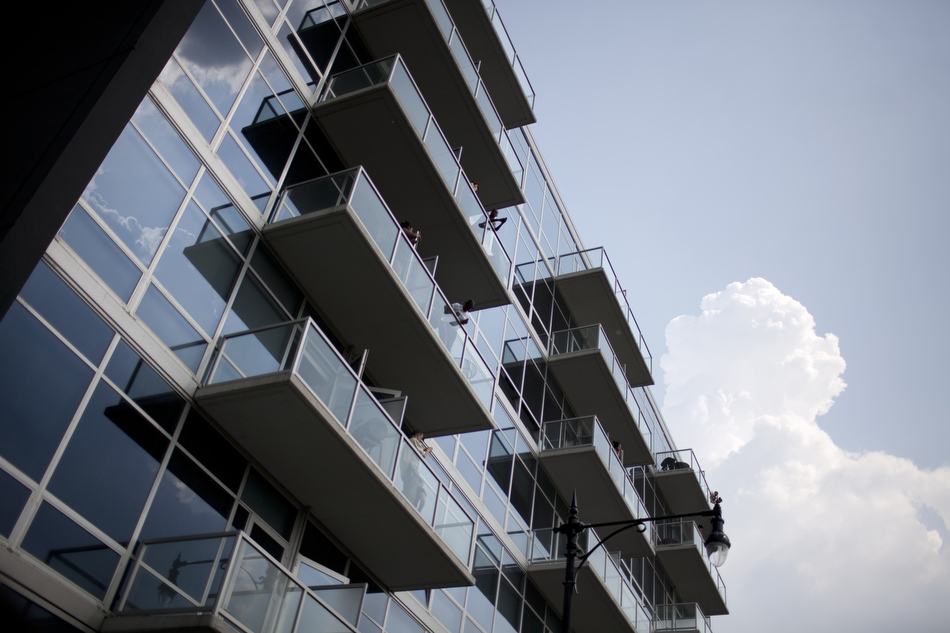