Shortage of primary-care physicians in the United States

A few weeks back, I spent a morning doing rounds with a group of pediatric residents in the postpartum unit at Franciscan St. Francis Hospital in Indianapolis. The photos were for a story in the Desert News looking at the shortage of primary-care physicians – which include family doctors, general internists and pediatricians – in the United States. The supply of primary-care physicians is so low the average wait time for an appointment is nearly two months. 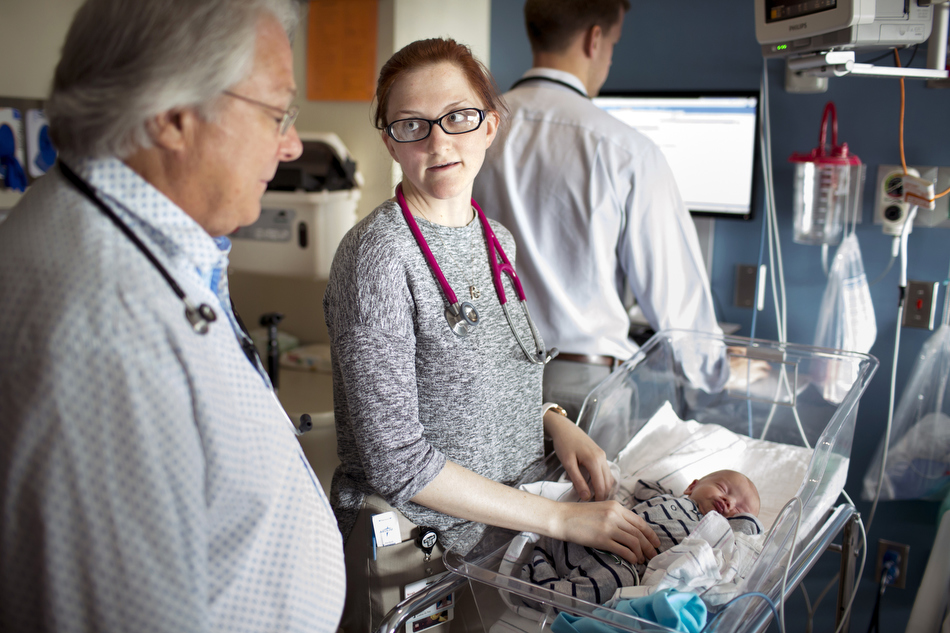 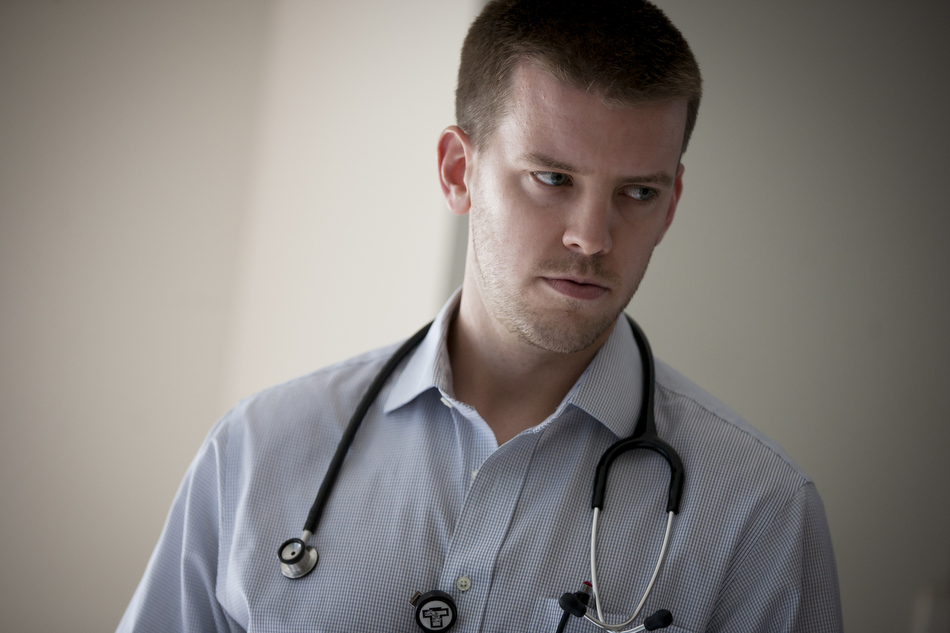 Dr. Ryan Taylor, a first-year resident from Chicago, listens to Dr. Gerold Butler, not pictured, a pediatric hospitalist, as they speak with a patient during rounds on Thursday, April 28, 2016, at Franciscan St. Francis Hospital in Indianapolis. (James Brosher / For the Deseret News)