This weekend I finally got the first two rolls of film from Wyoming processed and scanned. I’ve been a bit off my game since I moved out because I’ve only shot two rolls. Now that I’m starting to get settled in at my new gig here, I’m hoping to shoot more using my Holga. I’ve gotten into the habit of keeping it in my truck at all times, and I bought a second body so I can have two different types of film ready depending on the weather and exposure outside. I made some modifications to the Holga before loading the second roll. I removed the 6×6 mask inside the camera to allow for increased vignetting and a more imperfect picture. You can see the results of this in the edges of the third frame below. 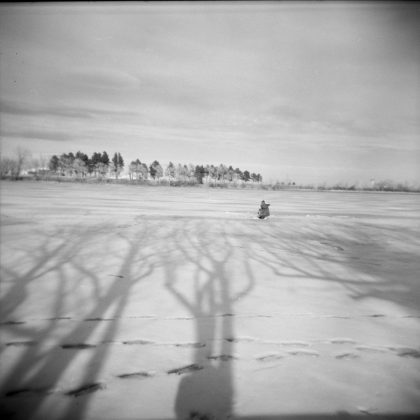 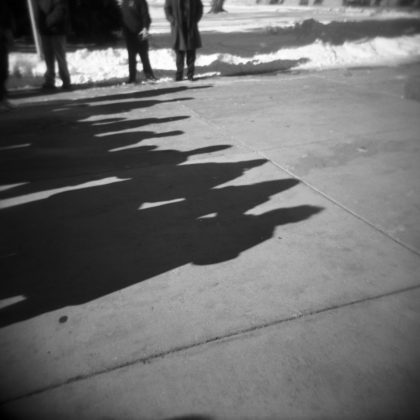 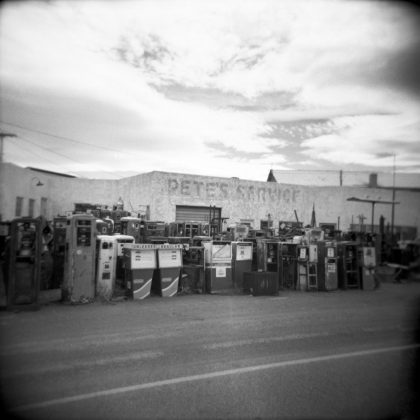 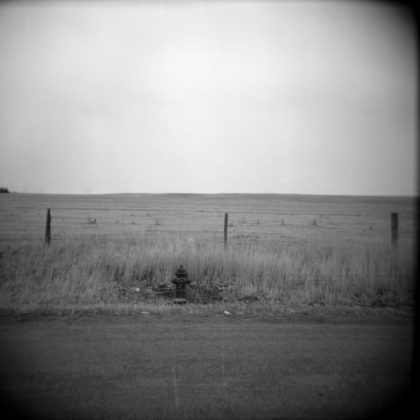 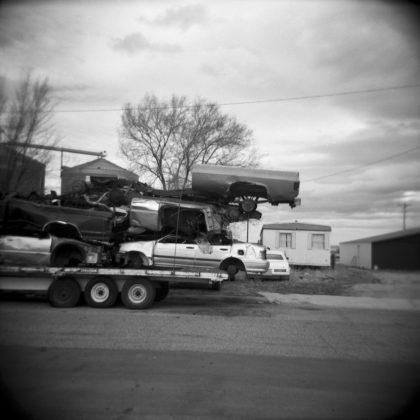