About a month ago I had the opportunity to photograph some faculty members in the Piano Department at the Indiana University Jacobs School of Music. My goal going in was to create a simple and replicable headshot style. I fired one Profoto B1 camera right feathering the light across the subjects’ faces through a 36-inch octa softbox. The texture in the background is a limestone wall about four feet behind the subjects. 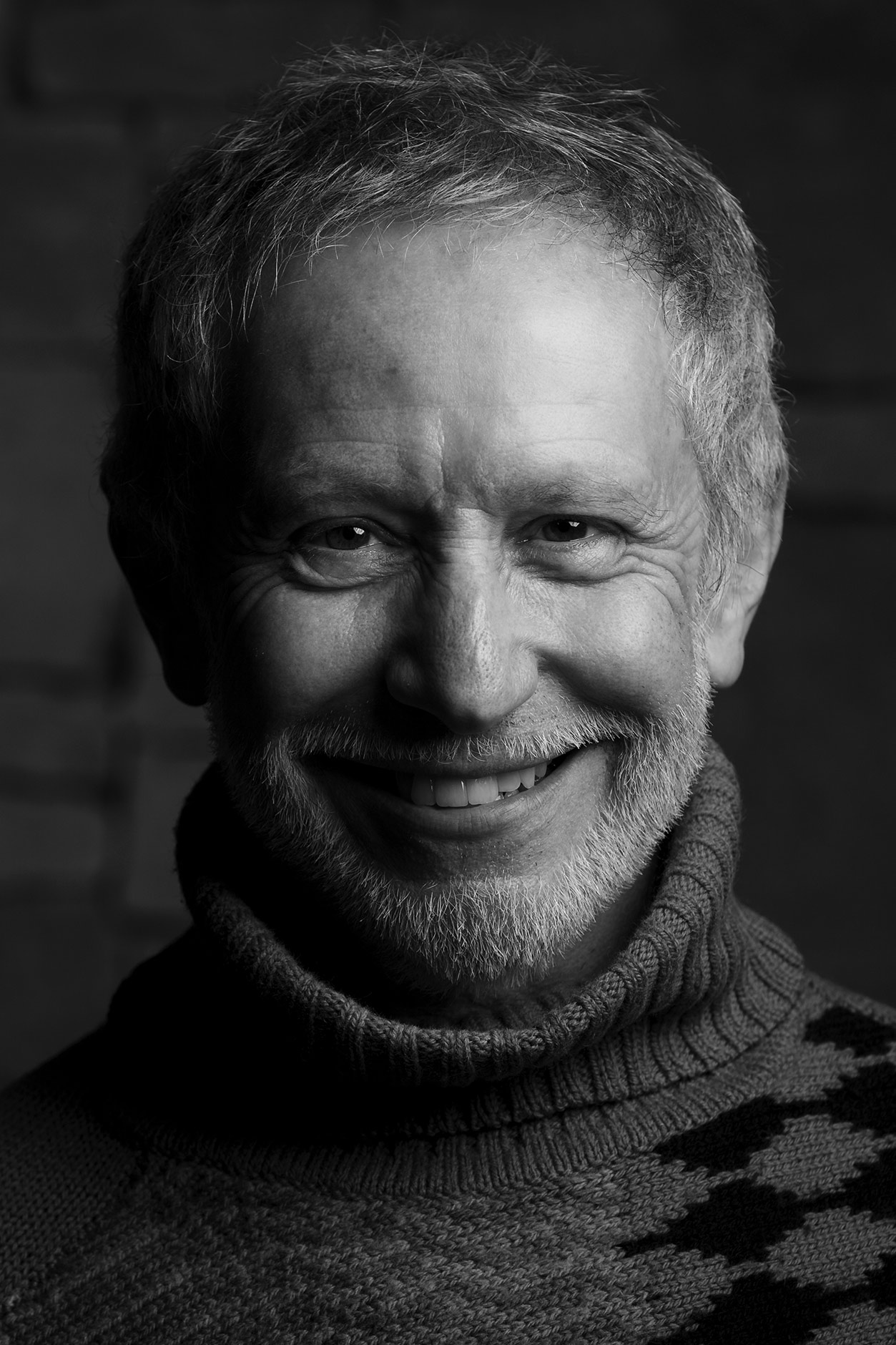 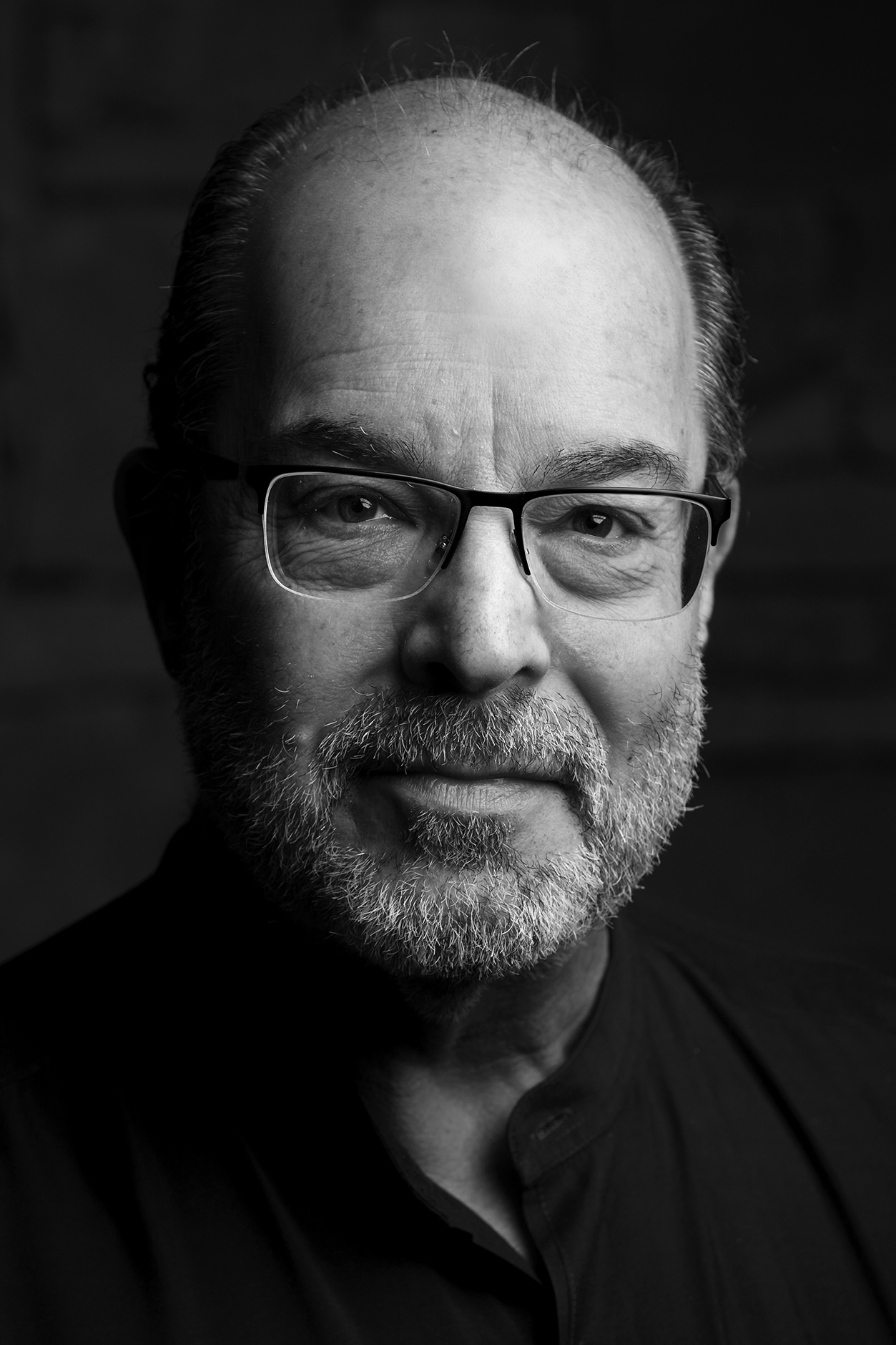 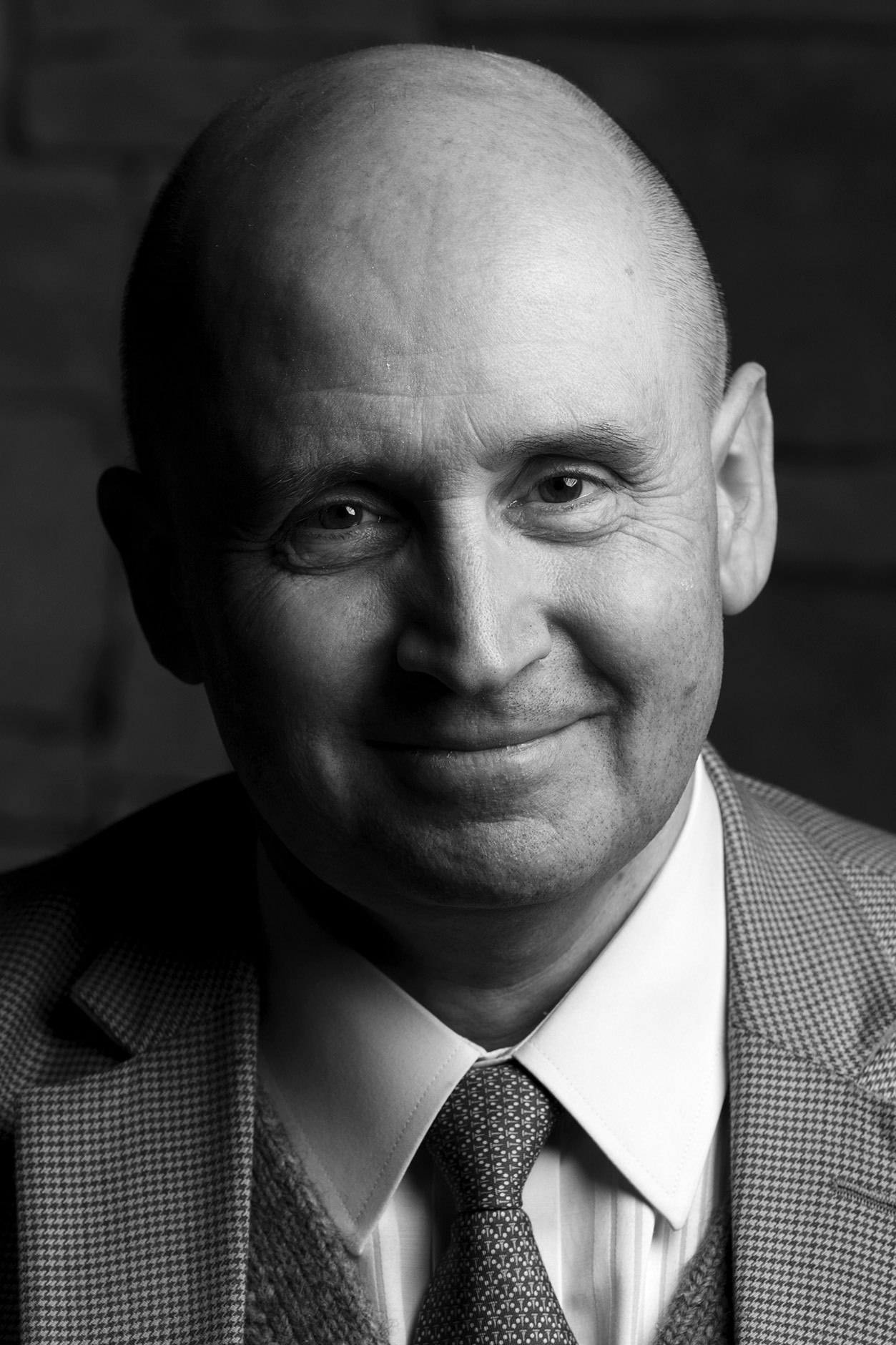 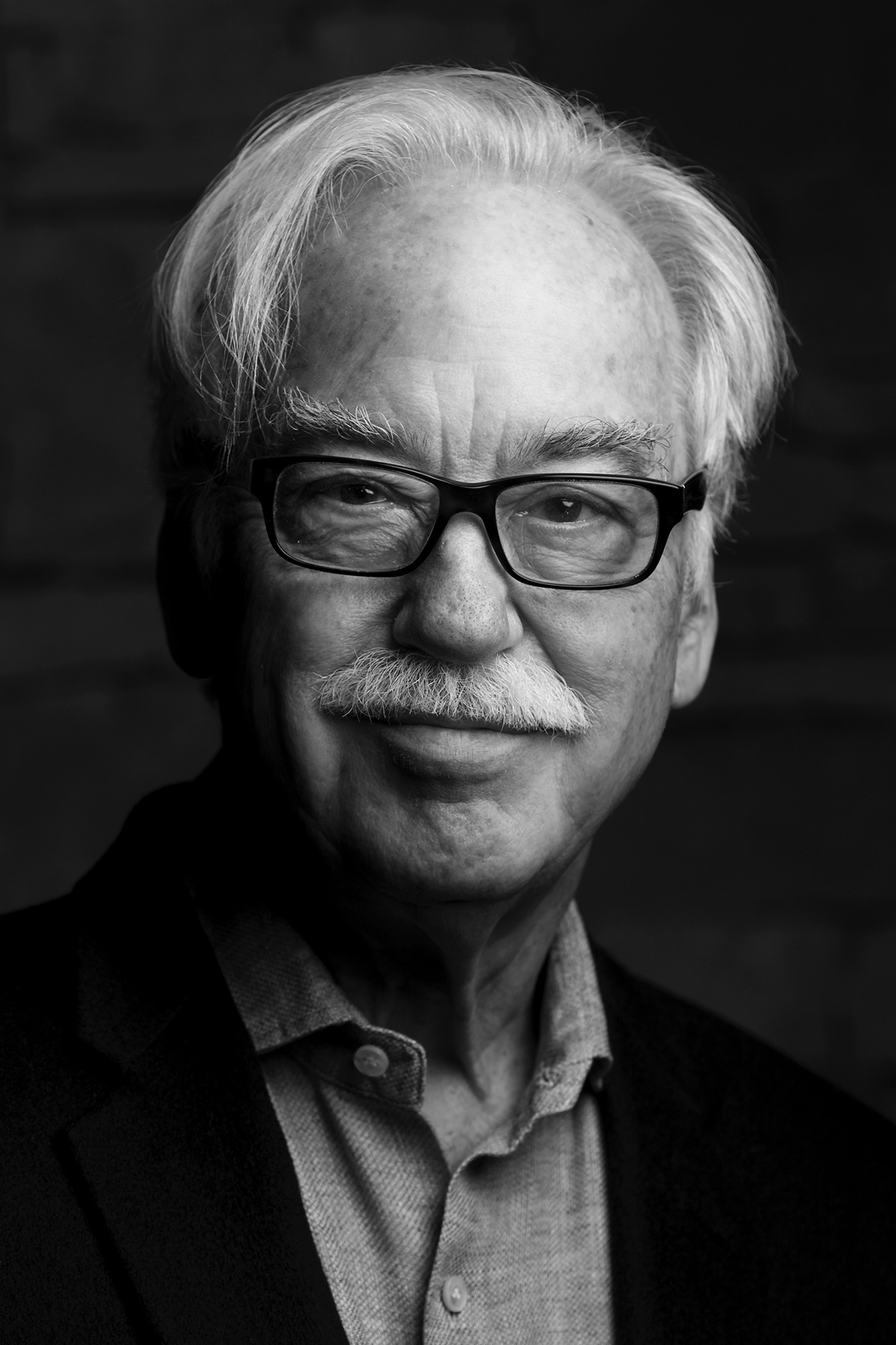 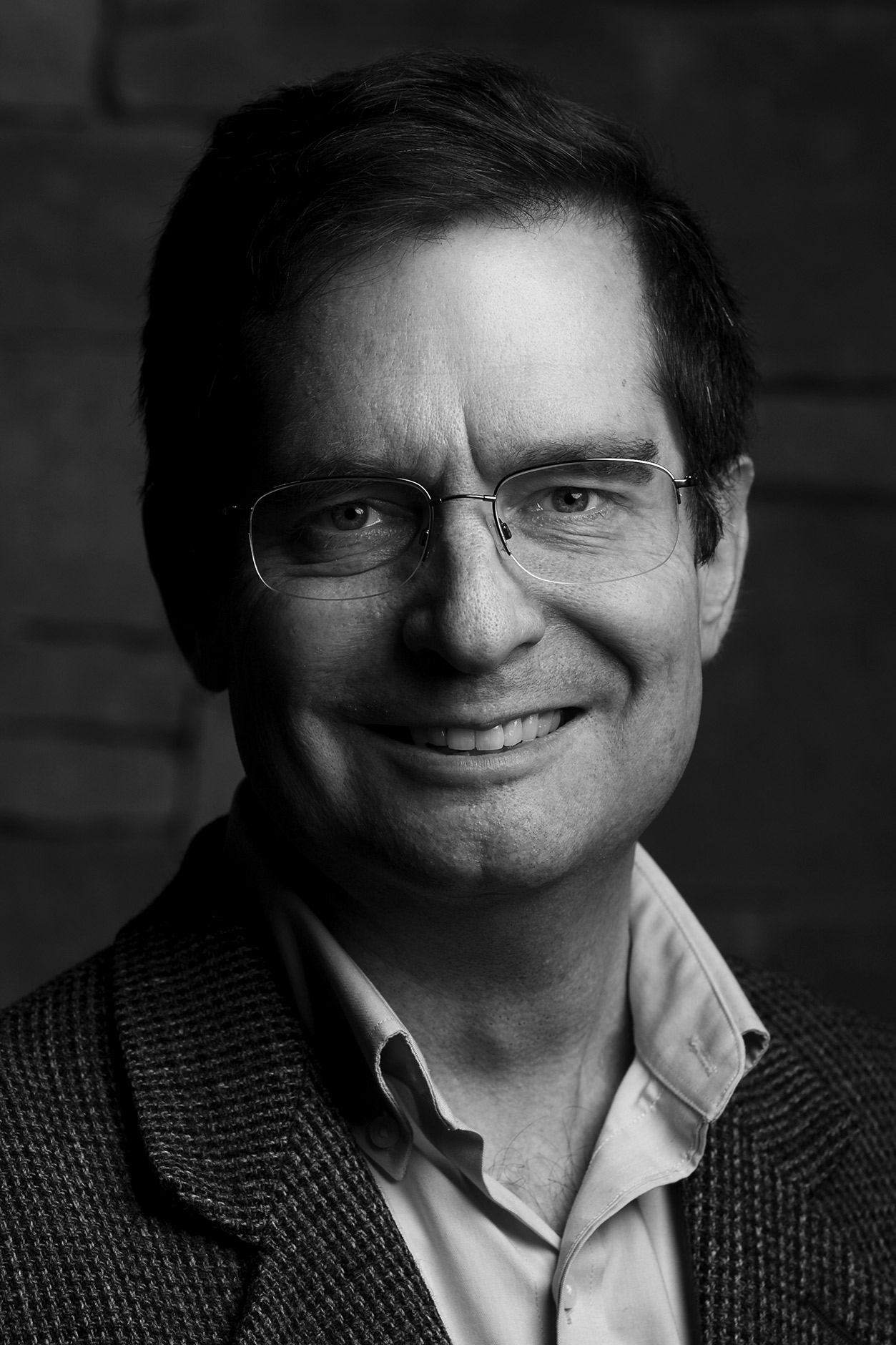 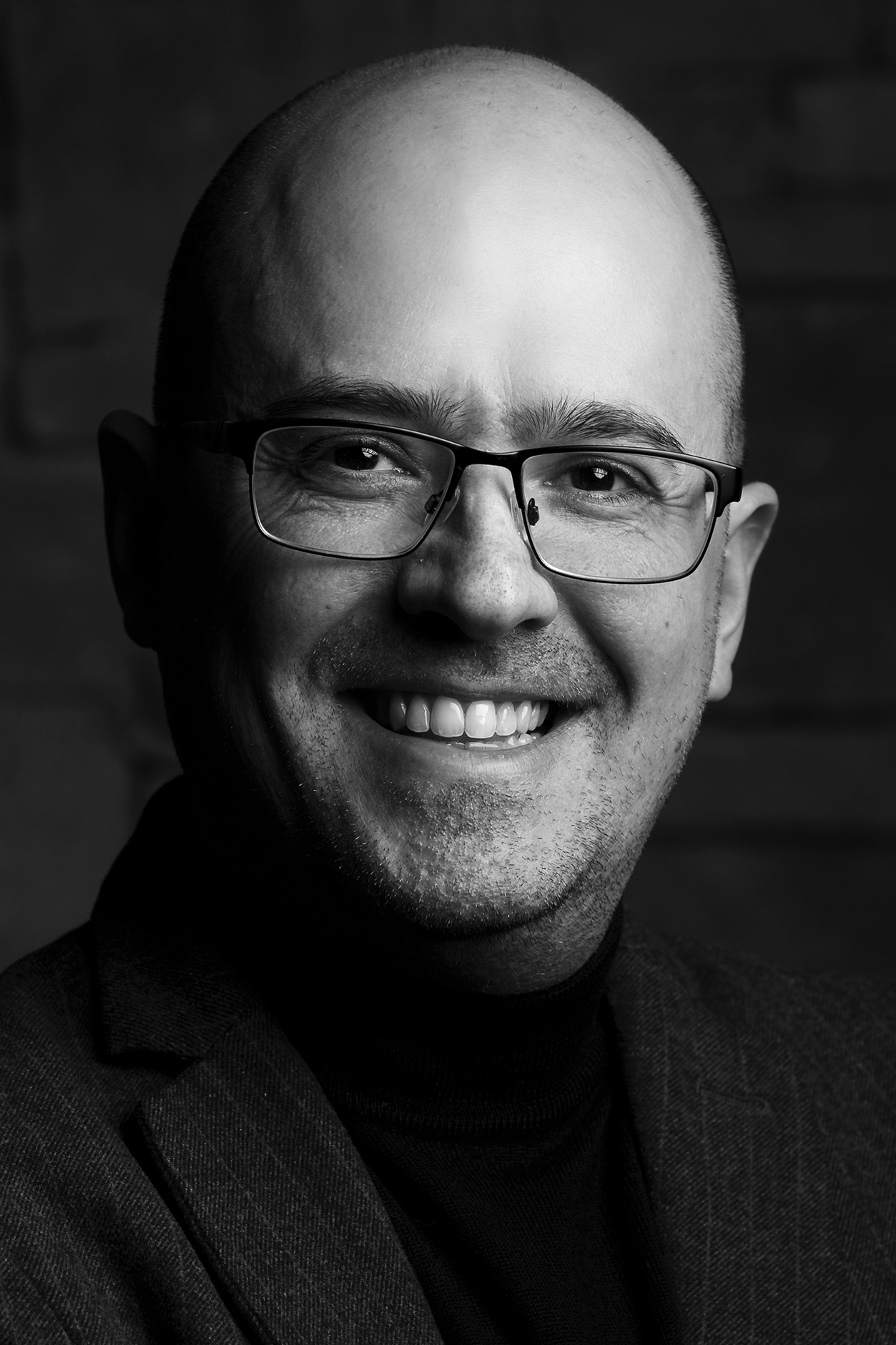 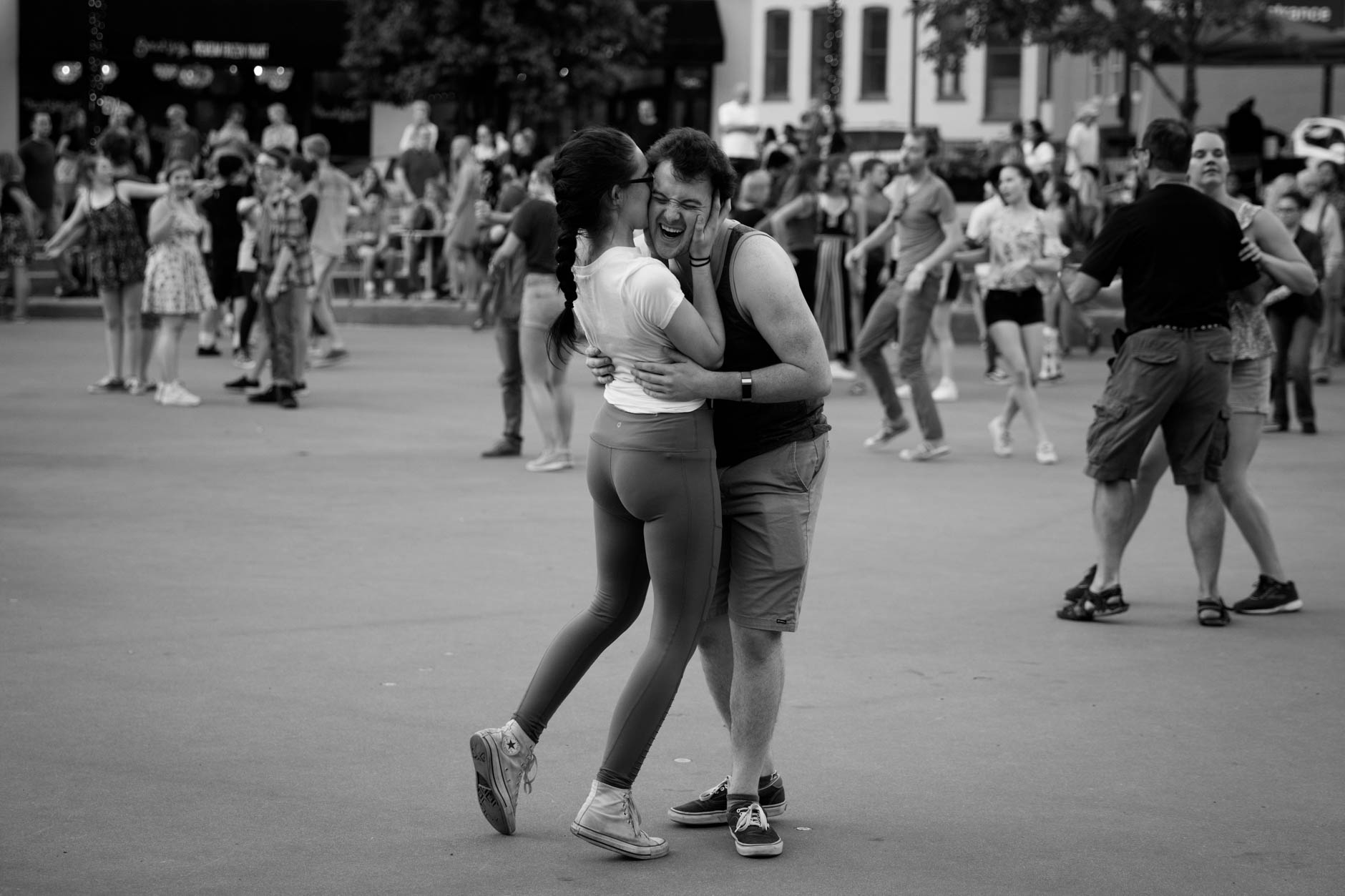 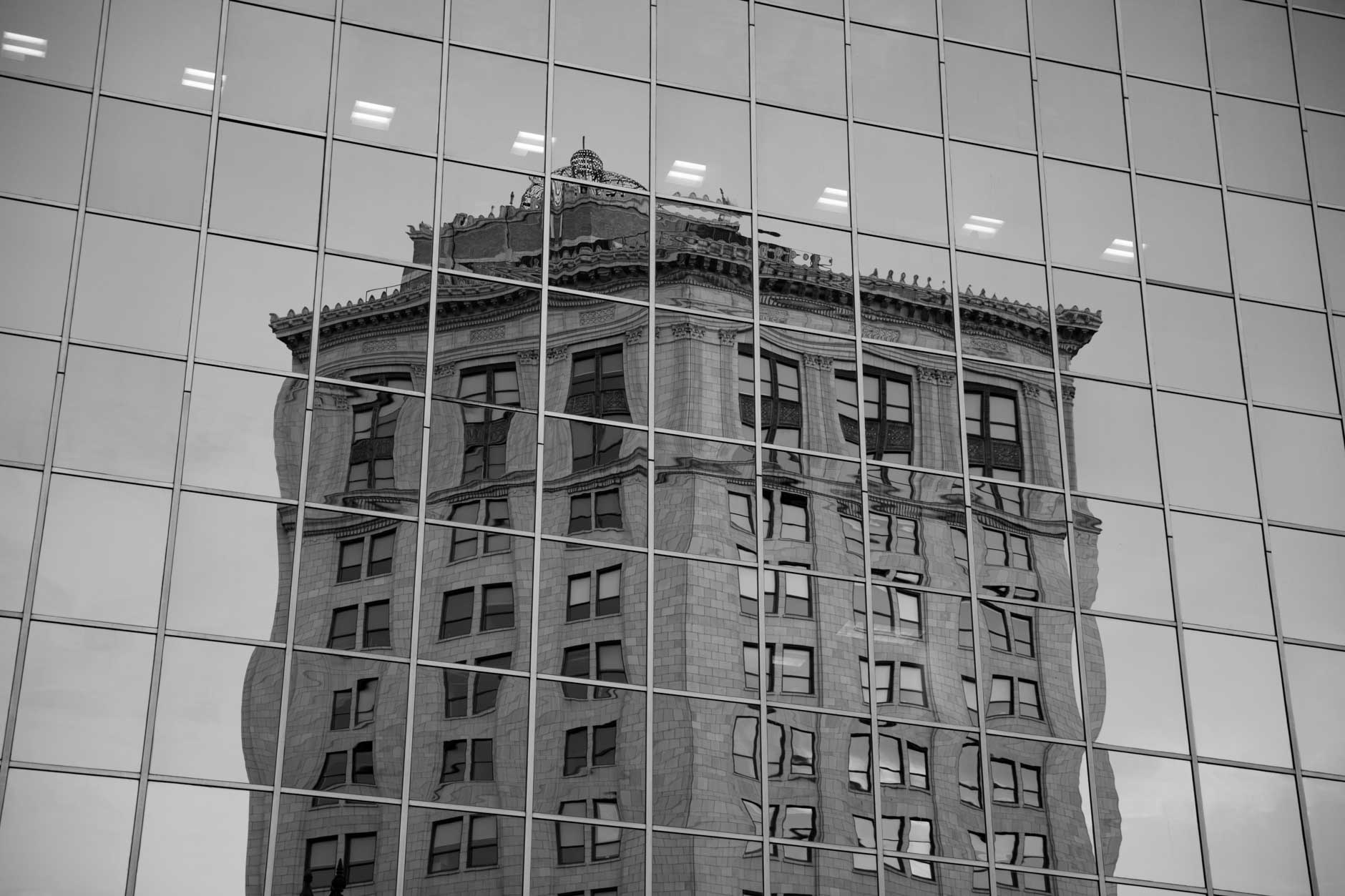 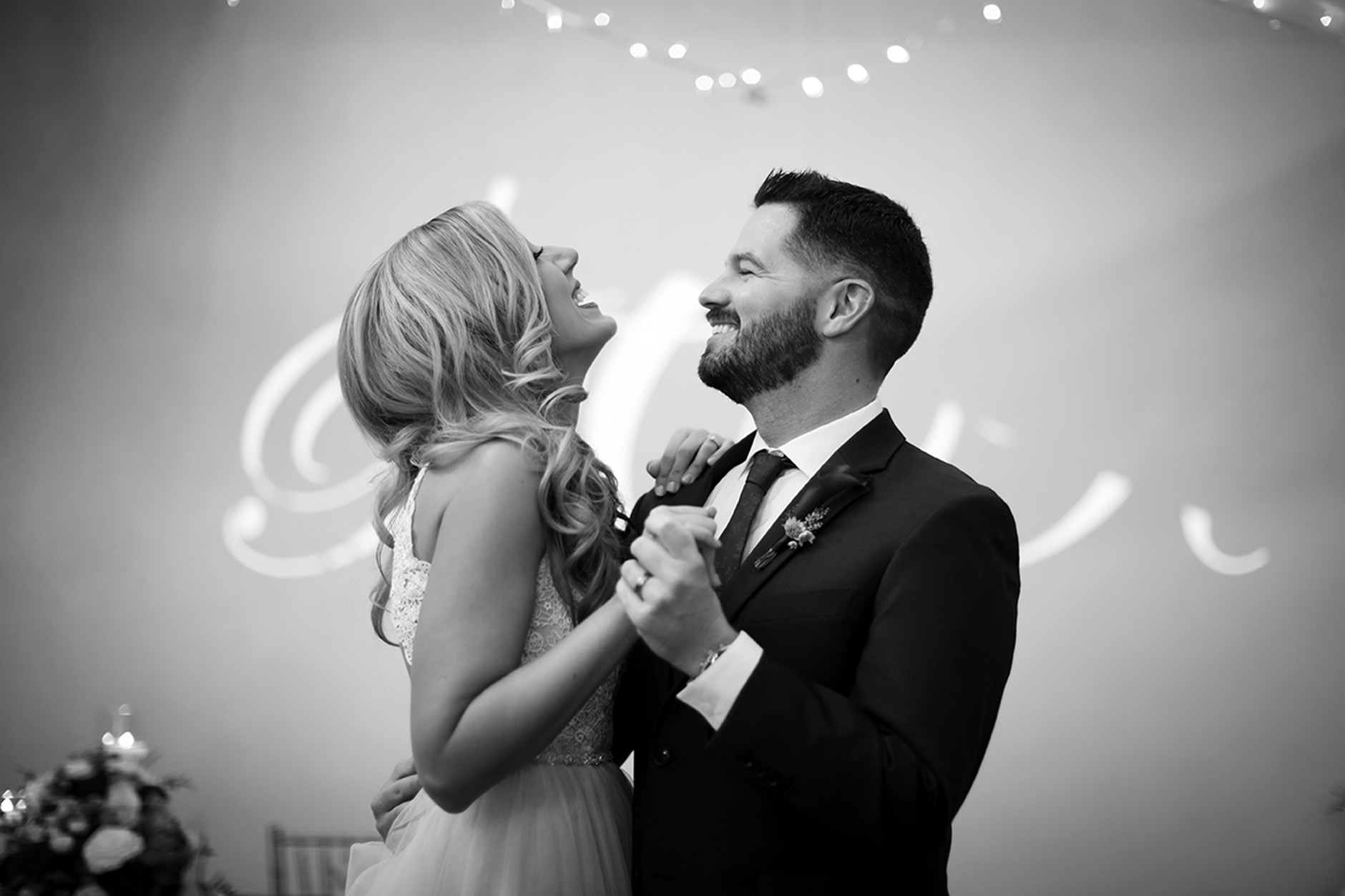 Back in March I had a free half an hour to meander around the grounds of the historic West Baden Springs Hotel with my Rolleiflex before a photo shoot. The first time I visited the hotel as a child, I remember having to sign a waiver because the structure was in such disrepair that it was on the verge of collapse. Fast forward a couple decades later and it is great to see the hotel renovated and serving as a resort once again. 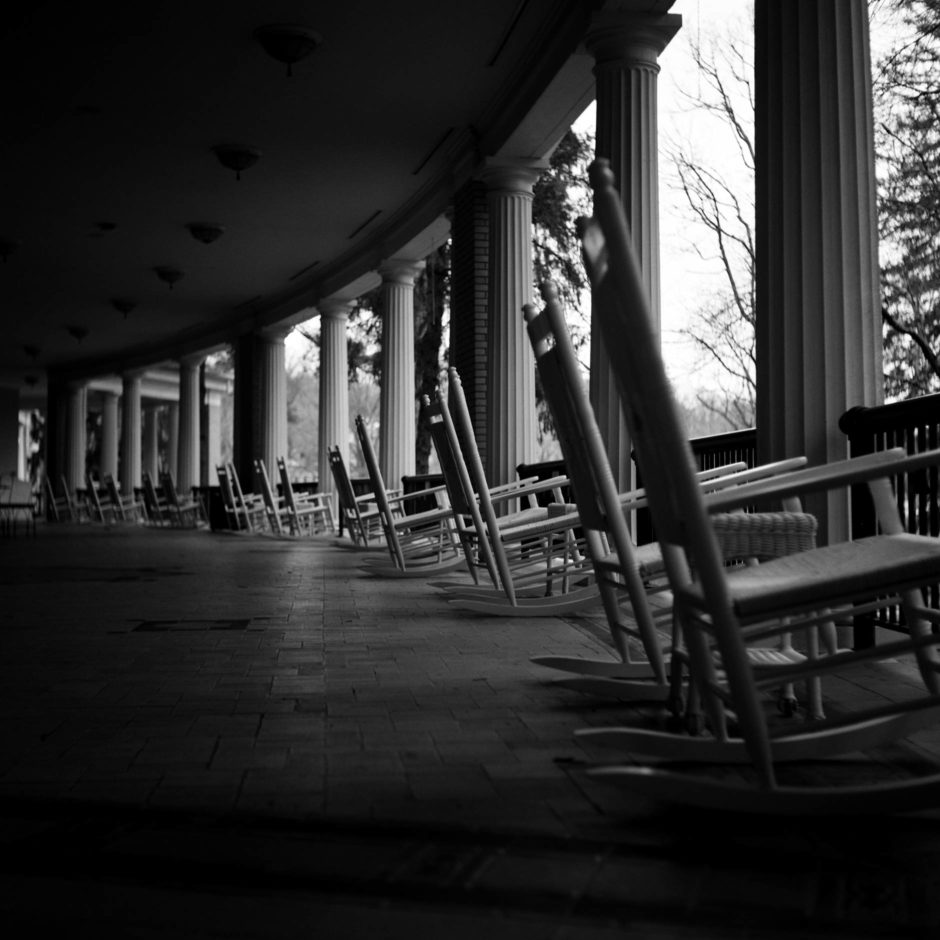 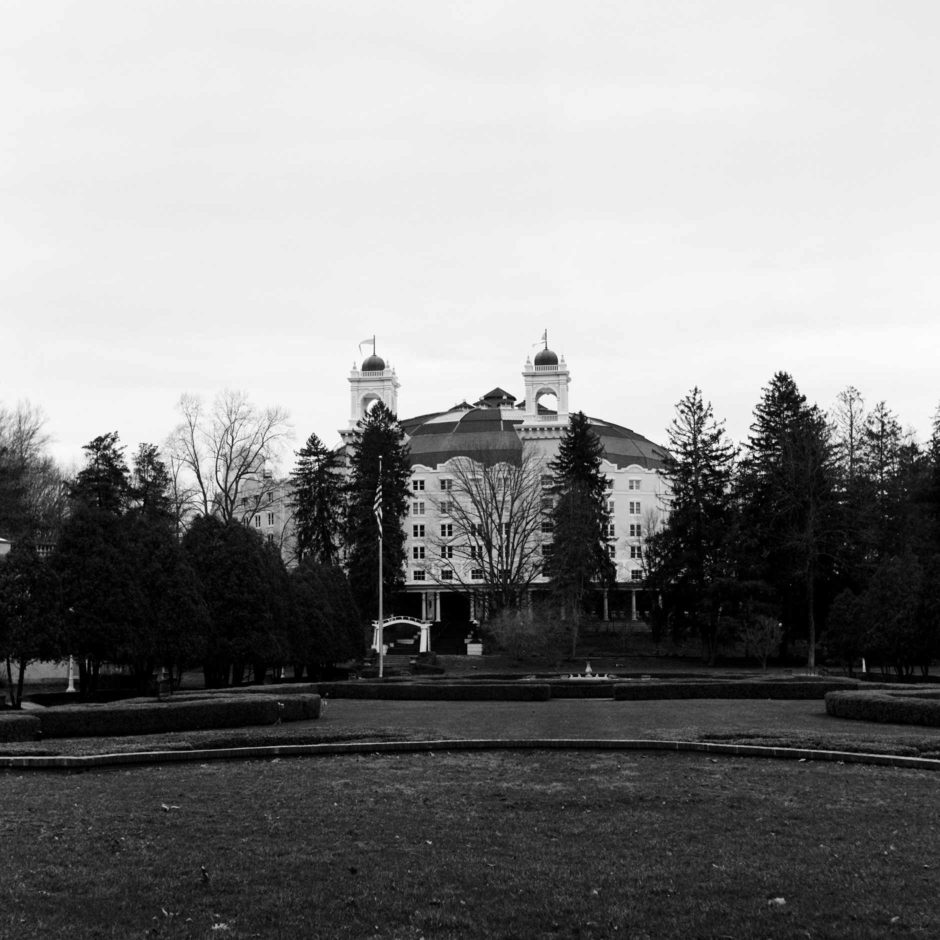 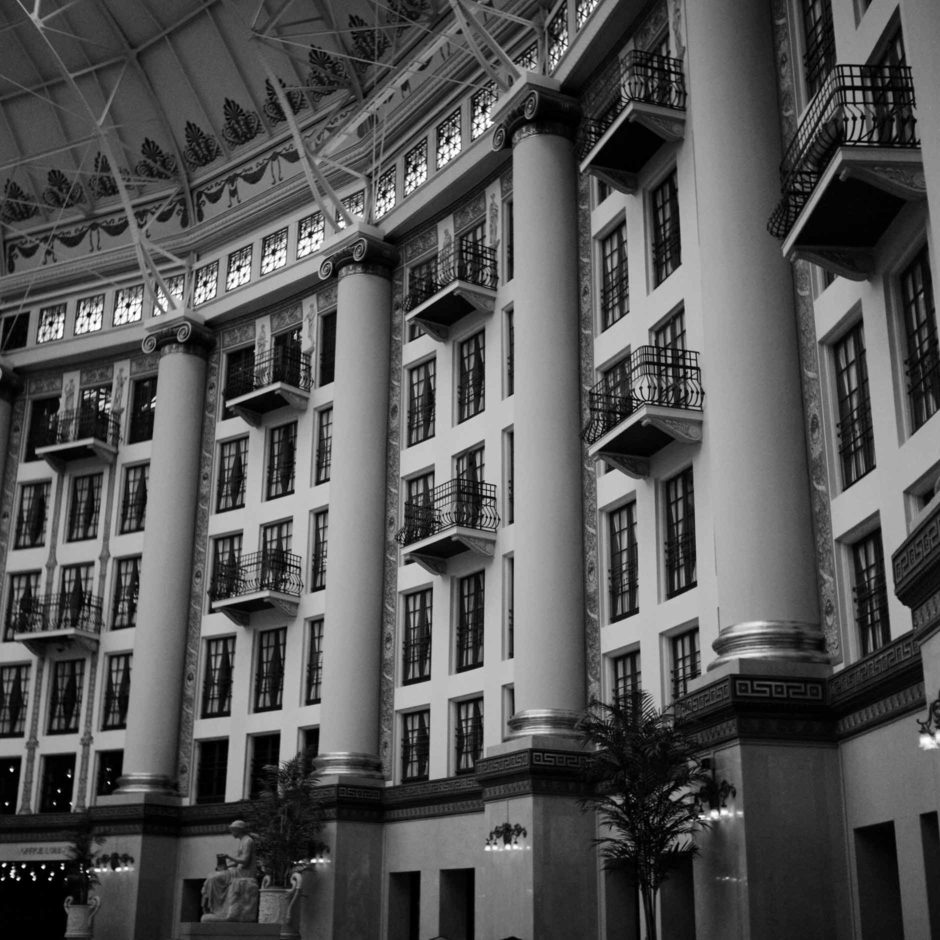 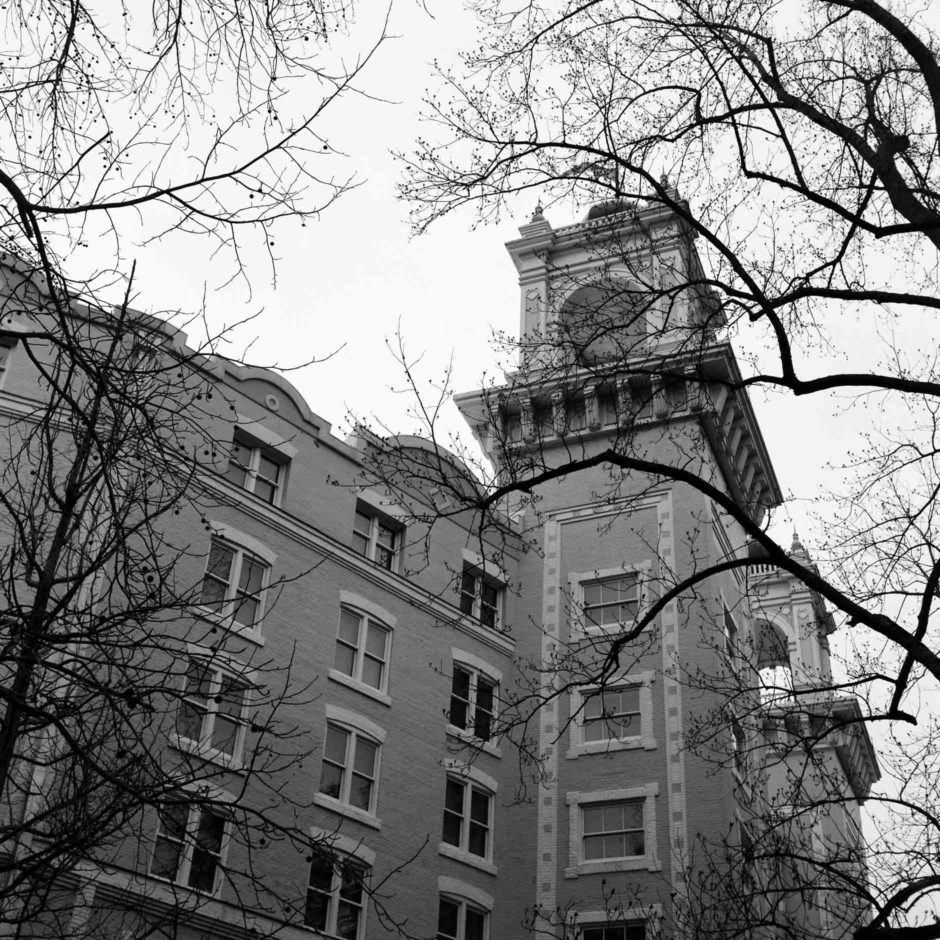 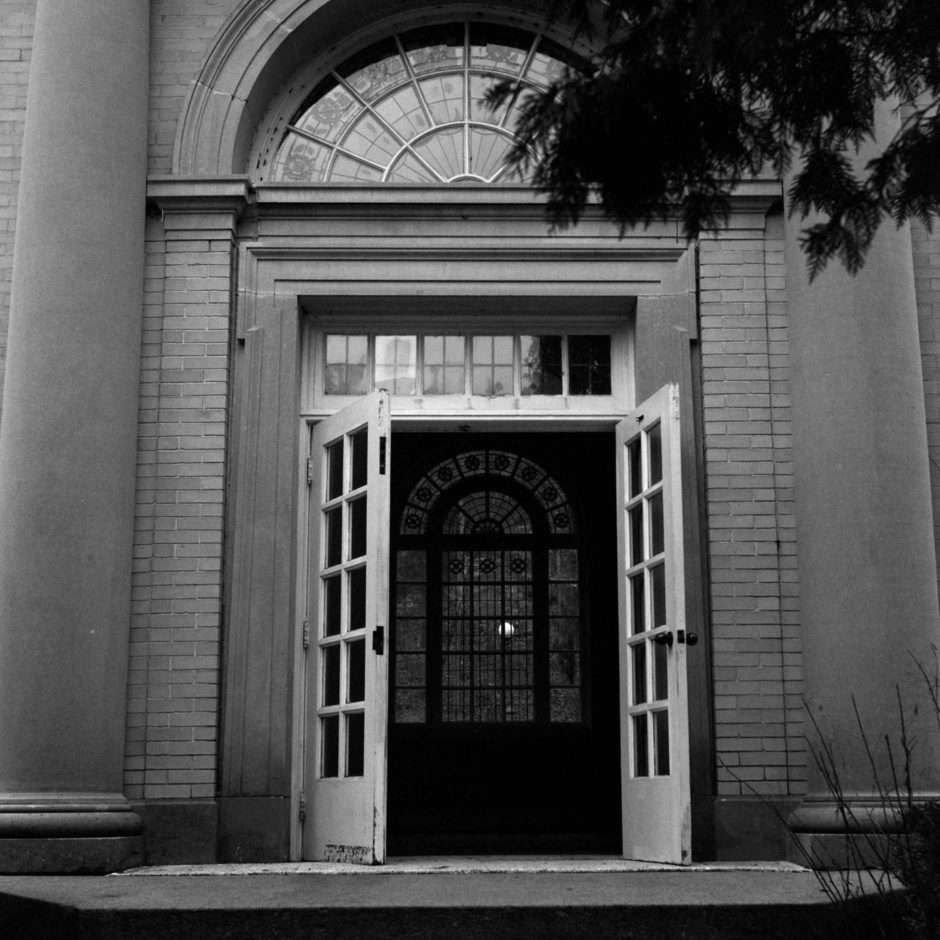 Margo Price at The HI-FI 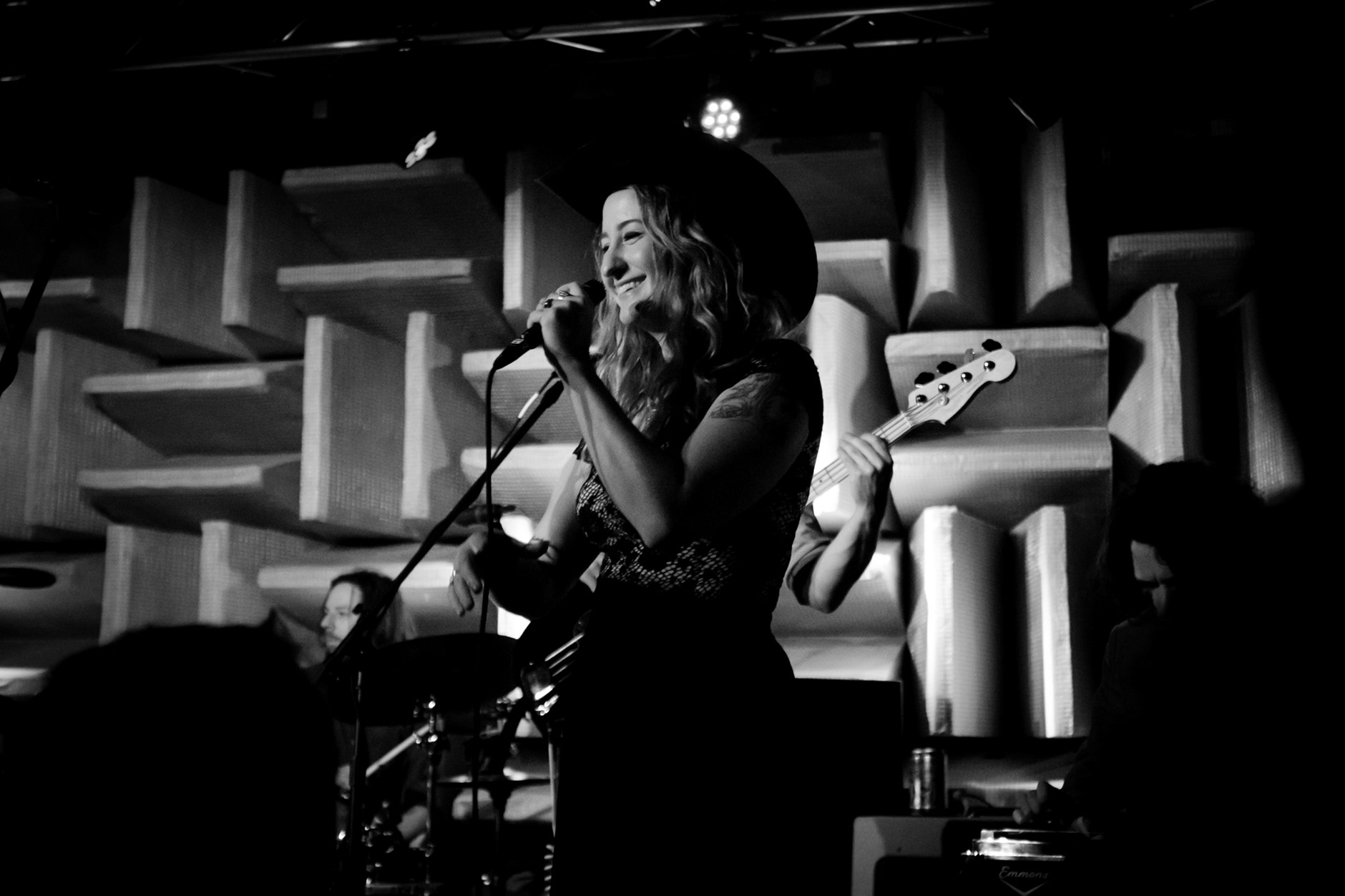 Margo Price performs on Wednesday, April 5, 2017, at The HI-FI in Indianapolis, Indiana. (Photo by James Brosher) 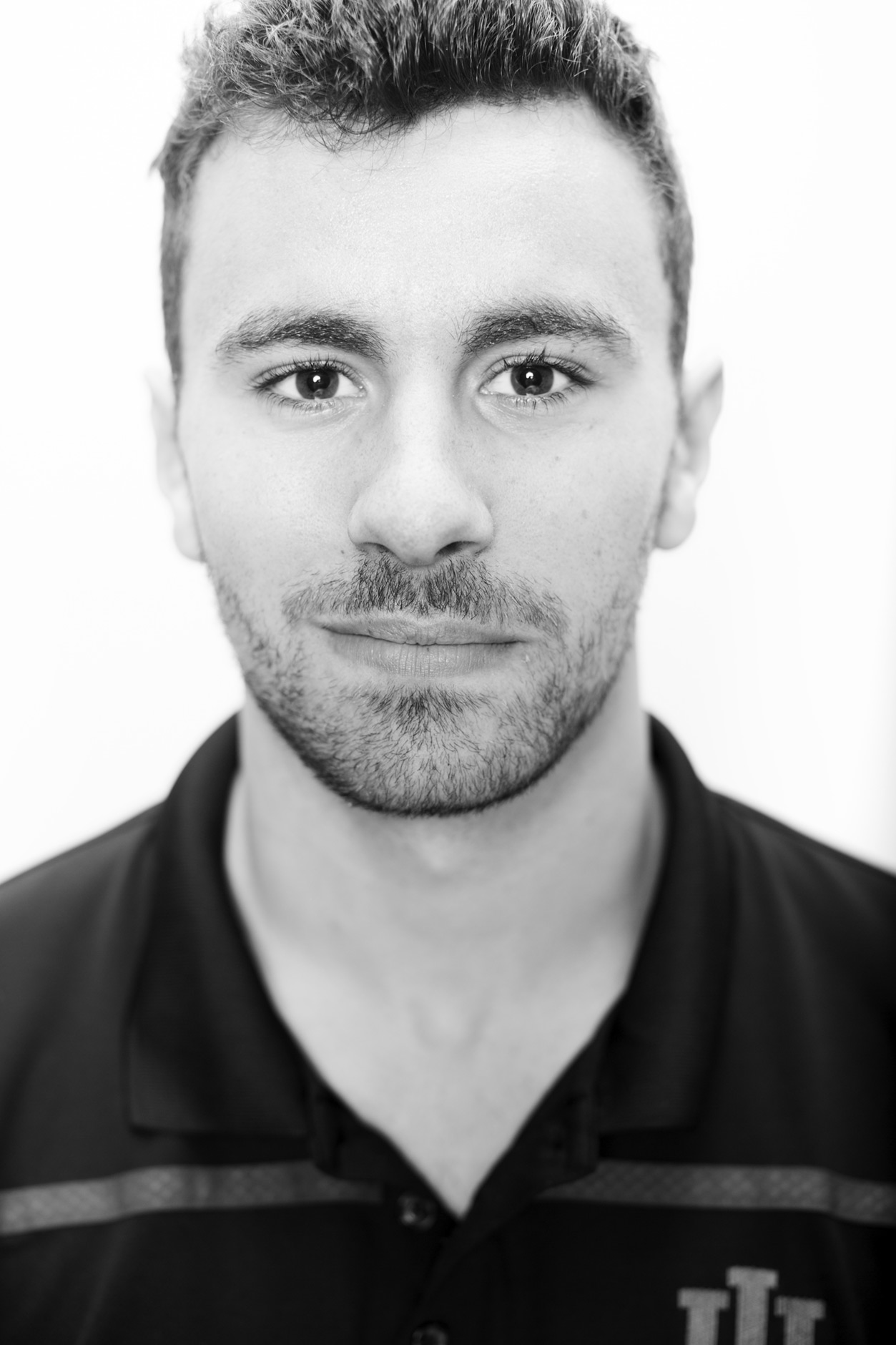 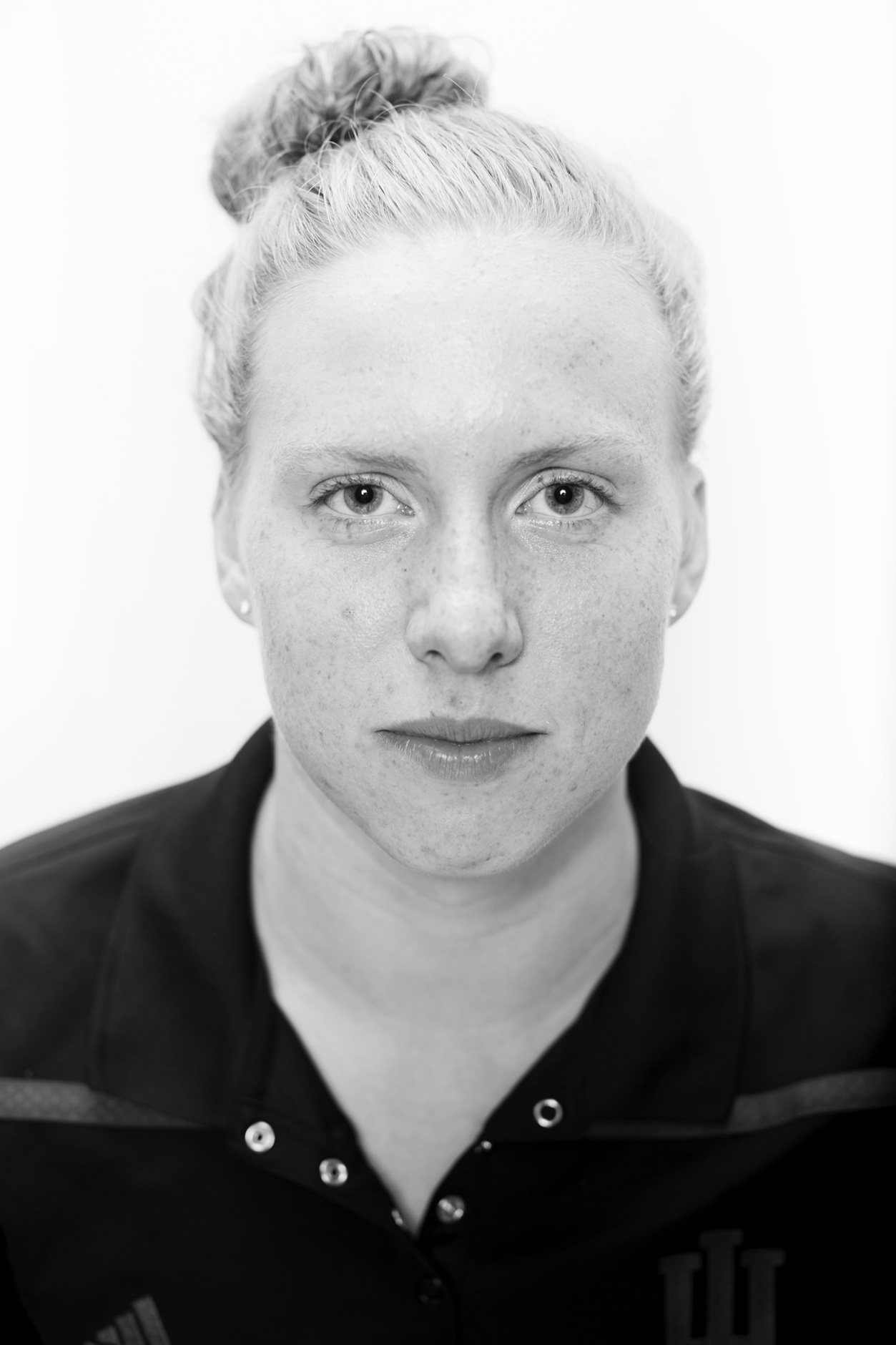 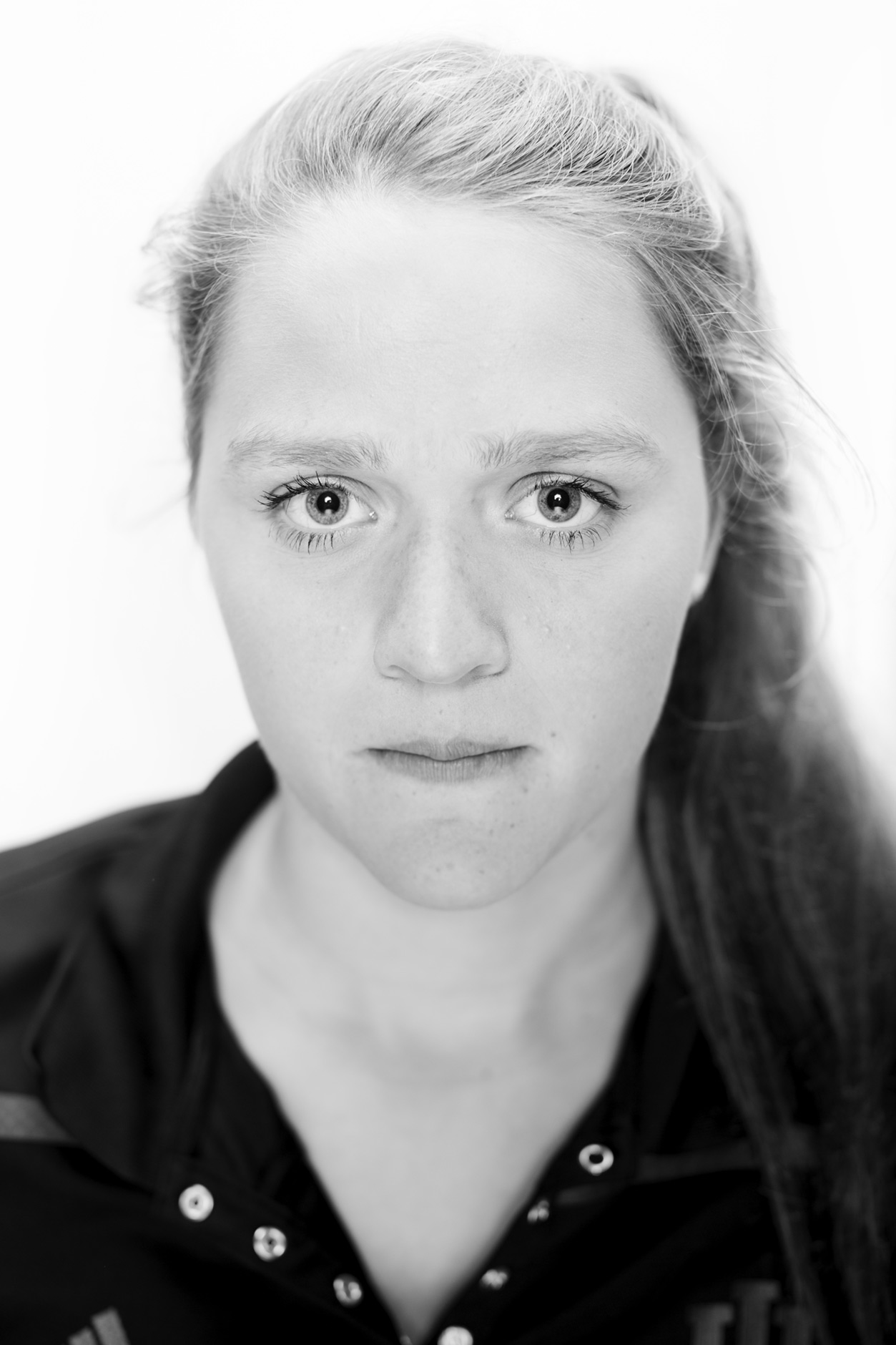 Leon Bridges at The Bluebird 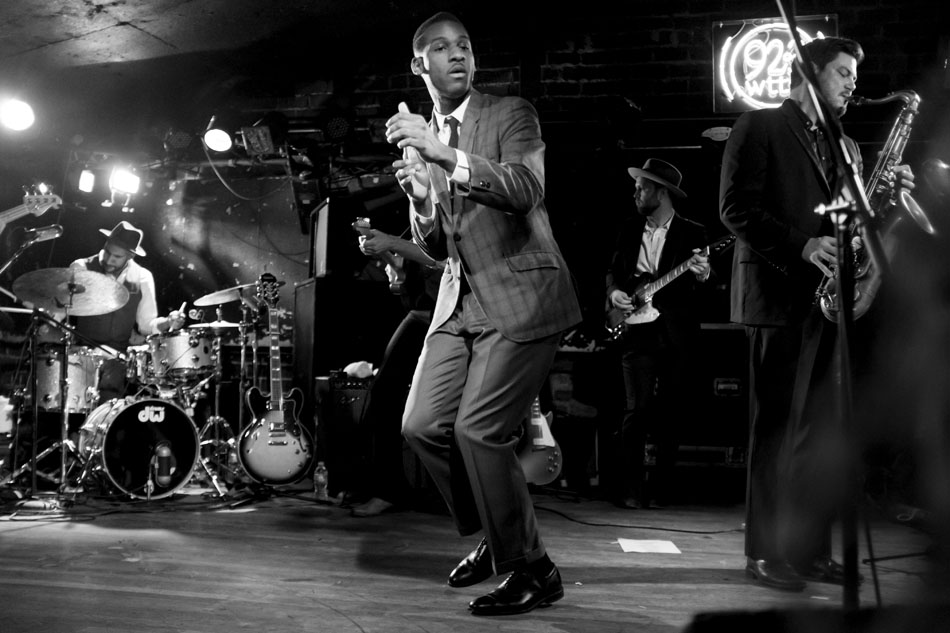 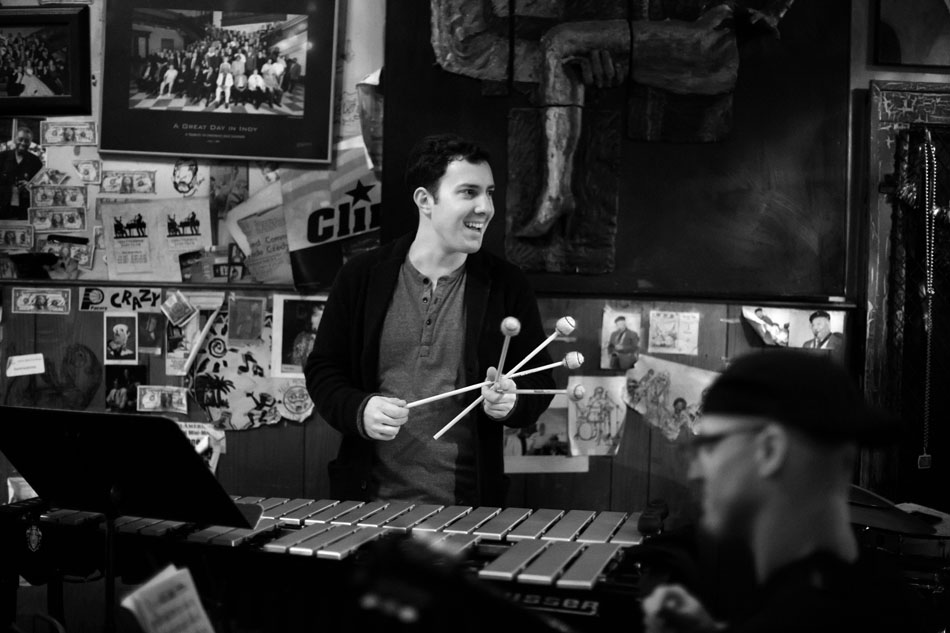 Mitch Shiner smiles between songs as he prepares to play a vibraphone during a performance with the Mitch Shiner Vibes Quartet on Friday, Feb. 13, 2015, at The Chatterbox Jazz Club in Indianapolis. (Photo by James Brosher)