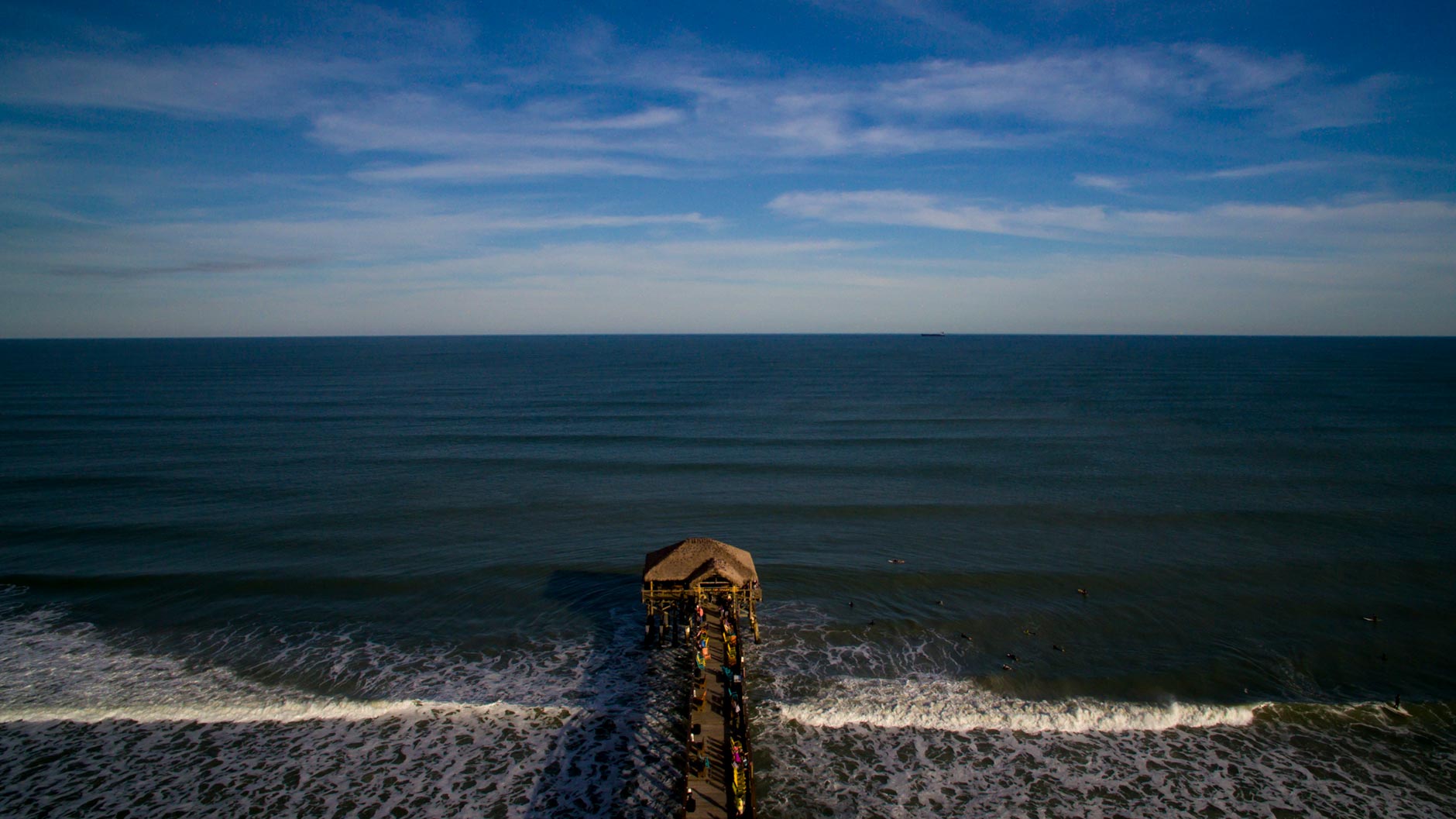 We spent a few days of our Western U.S. road trip vacation in Yellowstone National Park this summer. I was very struck by the incredible beauty of the place. On our first full day in the park, I was lucky enough to make a few pictures of an eerily-still Yellowstone Lake (first image below). We visited a wide variety of places from geothermal geyser basins to the Lamar Valley, but we left feeling as though we barely scratched the surface. We are very eager to make another trip soon. 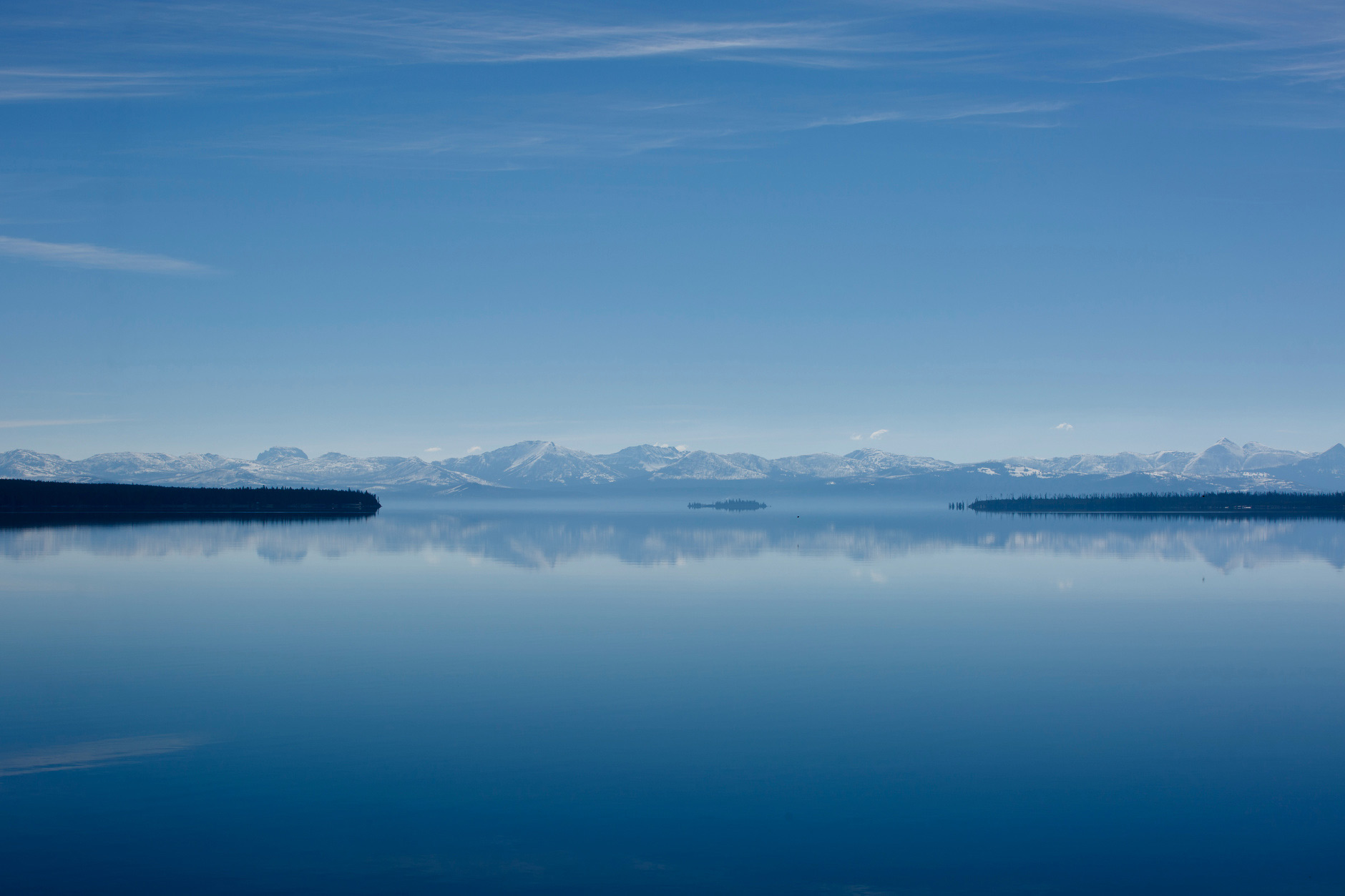 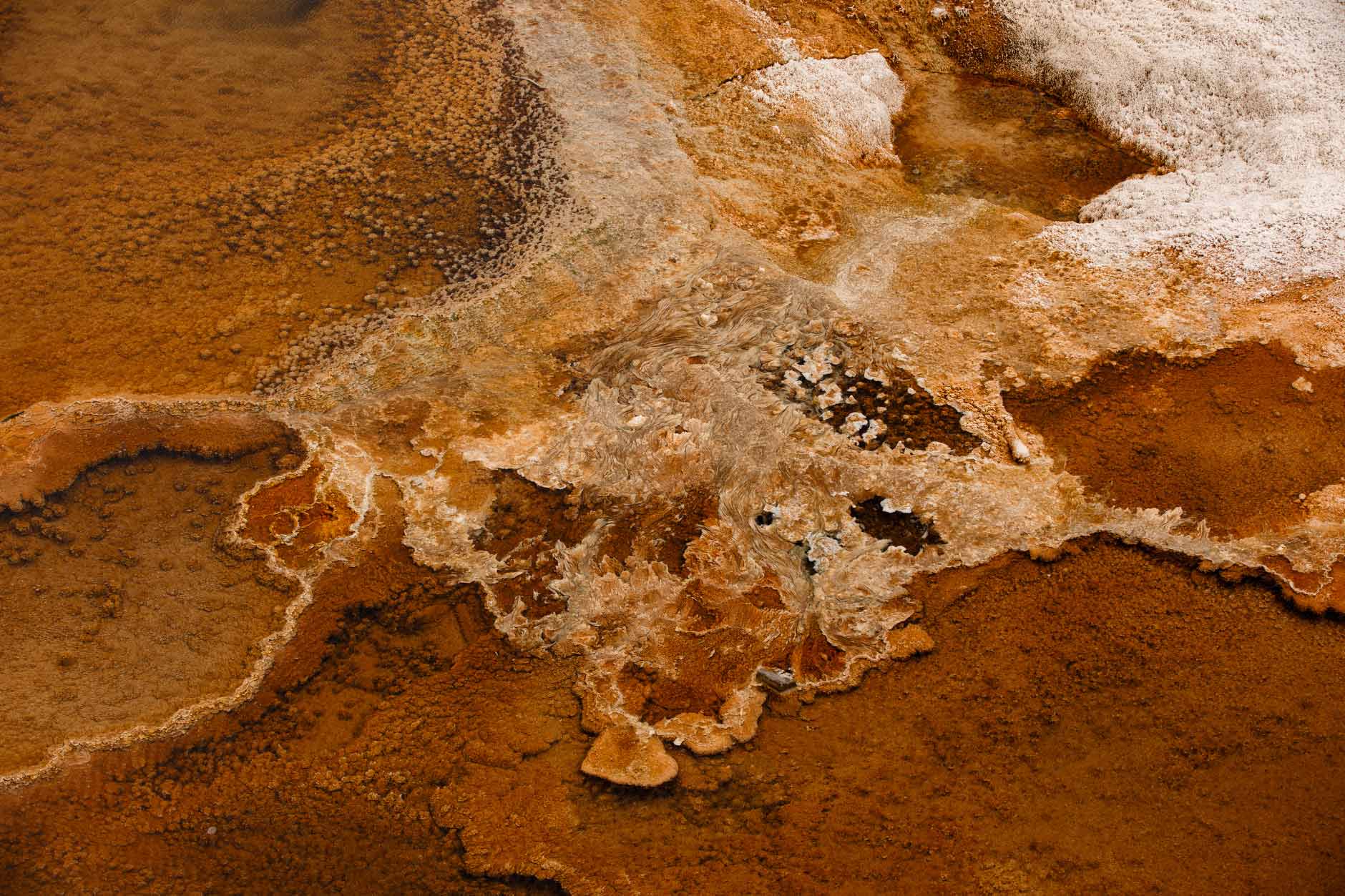 During our visit to Yellowstone National Park this summer, my wife and I cut through the Northeast Entrance of the park in order to get back to our cabin outside of Cody, Wyoming. We did this because of construction and closures to the Grand Loop Road, but we were glad we did. The route from the park entrance back to Cody was quite a beautiful – and quiet – drive. In particular, the stretch of Wyoming Highway 296 around Sugarloaf Mountain and Dead Indian Hill were spectacular. 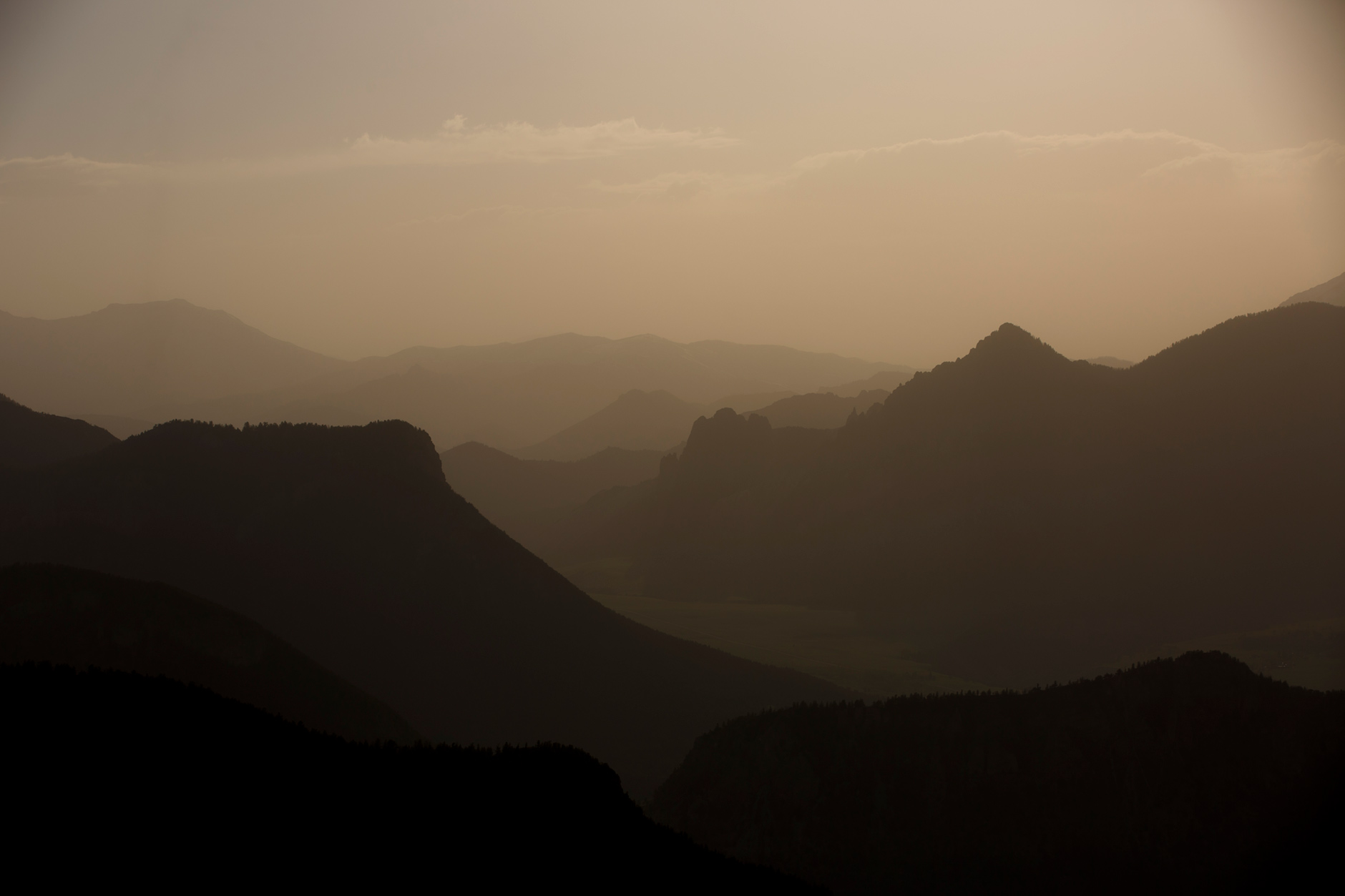 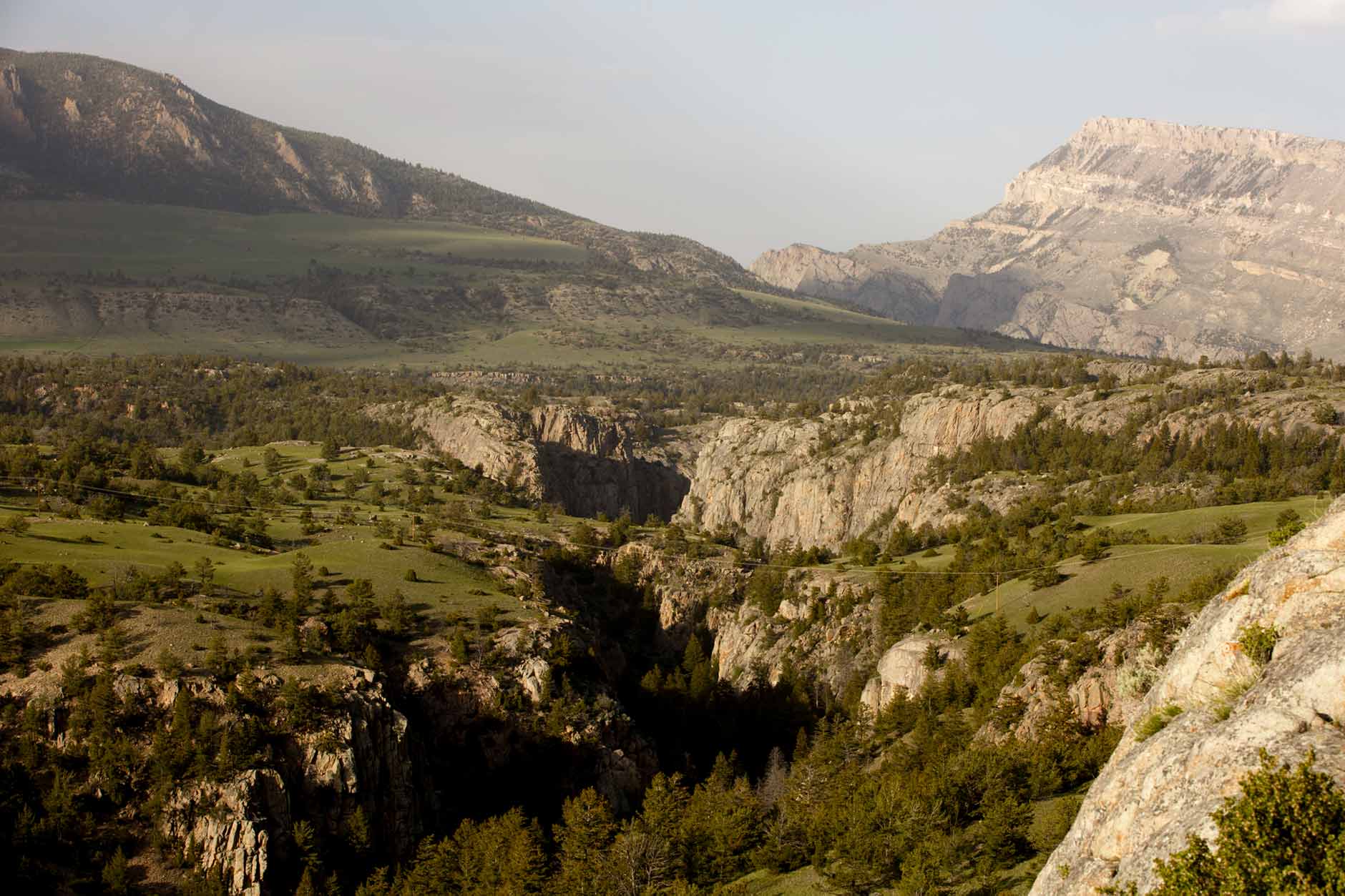 Several months belated, I am now working through images I captured during a road trip my wife and I took to South Dakota, Wyoming and Colorado to kick off our summer. The first leg of our journey included a couple days in Custer, South Dakota. During our time there we visited Badlands National Park, Mount Rushmore National Memorial, Crazy Horse Memorial, Wind Cave National Park and Custer State Park. 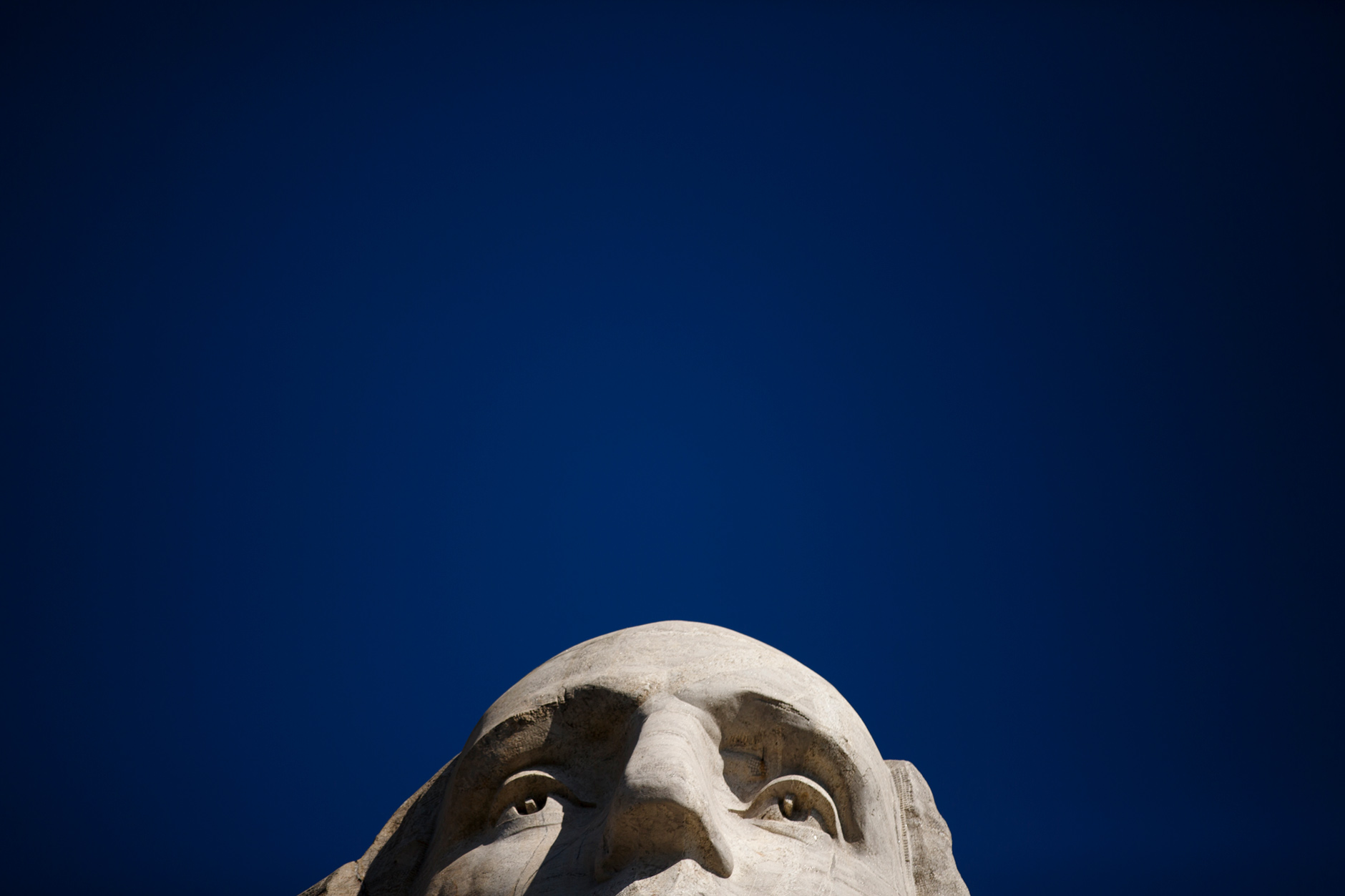 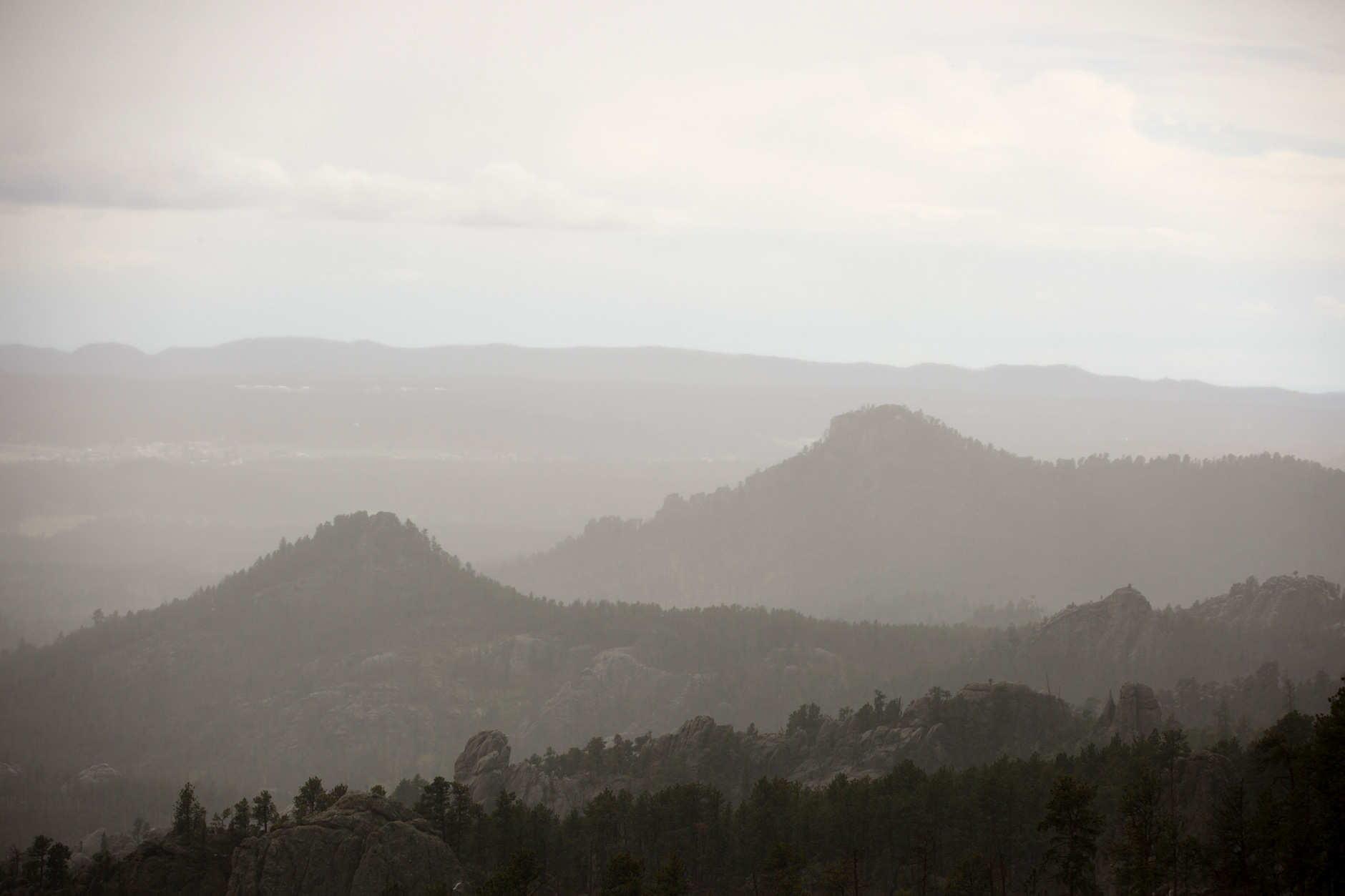 My wife and I spent the better part of last week houseboating on Lake Ouachita in Arkansas with our parents, my sister-in-law and her kids. The houseboat was provided by Dreamchaser Houseboat and Water Toy Rentals, which is owned by my wife’s aunt and uncle. This was the second year in a row I have been able to take part in her family’s tradition. It was a great bookend to what has been a summer full of fun – and highly visual – trips for us. The summer started with a road trip West and concluded with a week on the houseboat. I brought my DJI Phantom 3 4K drone along to capture the trip, but I don’t know if any camera can do the lake justice when it comes to capturing the beauty and serenity of the place. 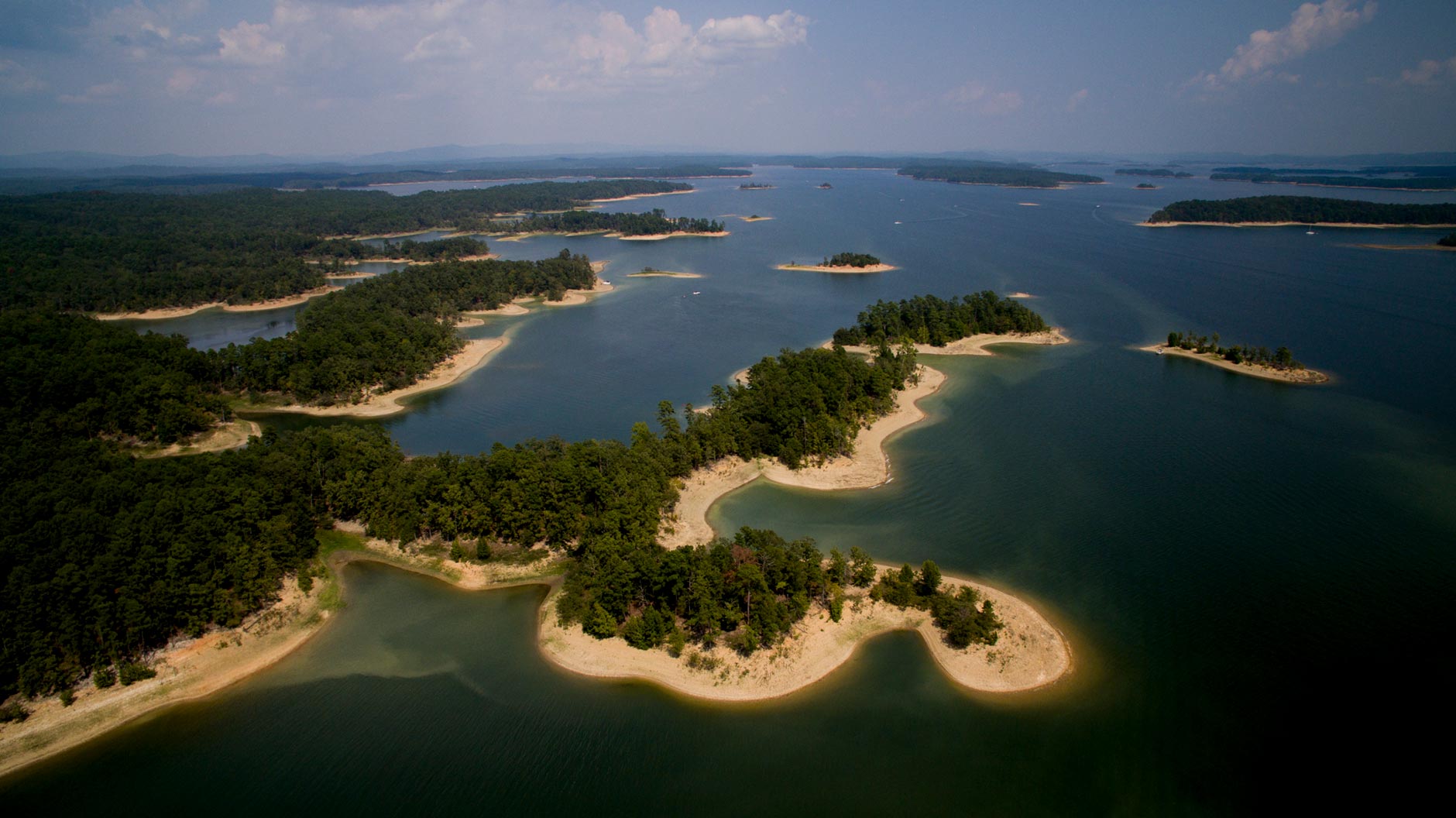 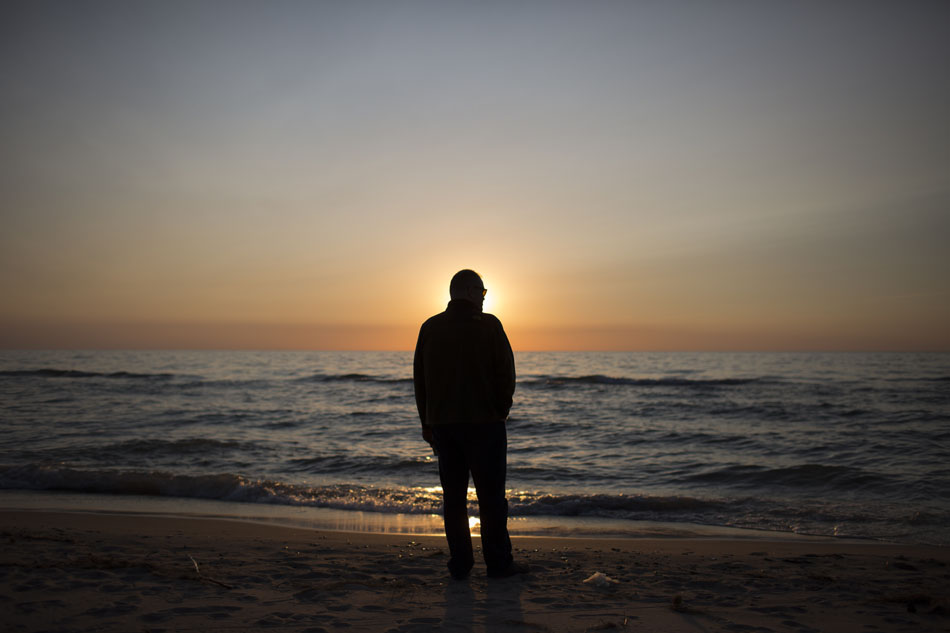 The final stop of our honeymoon trip to Italy last month was Rome. We were there for three nights and saw thousands of selfie sticks along with about a dozen landmarks between Rome and Vatican City. I’m a history buff so this was one of my favorite stops on our trip. Everywhere we turned in Rome we seemed to wander into ruins of some sort. 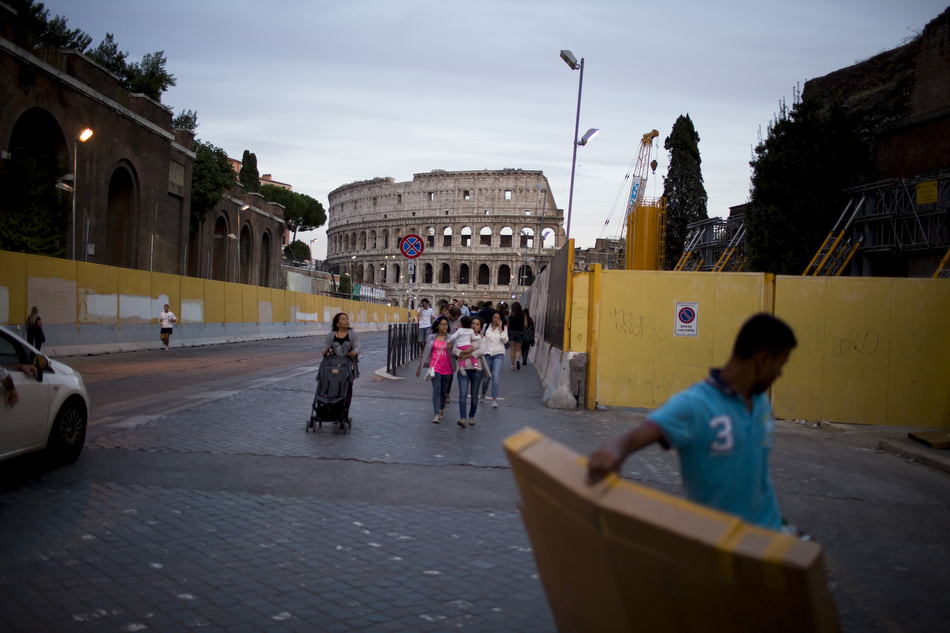 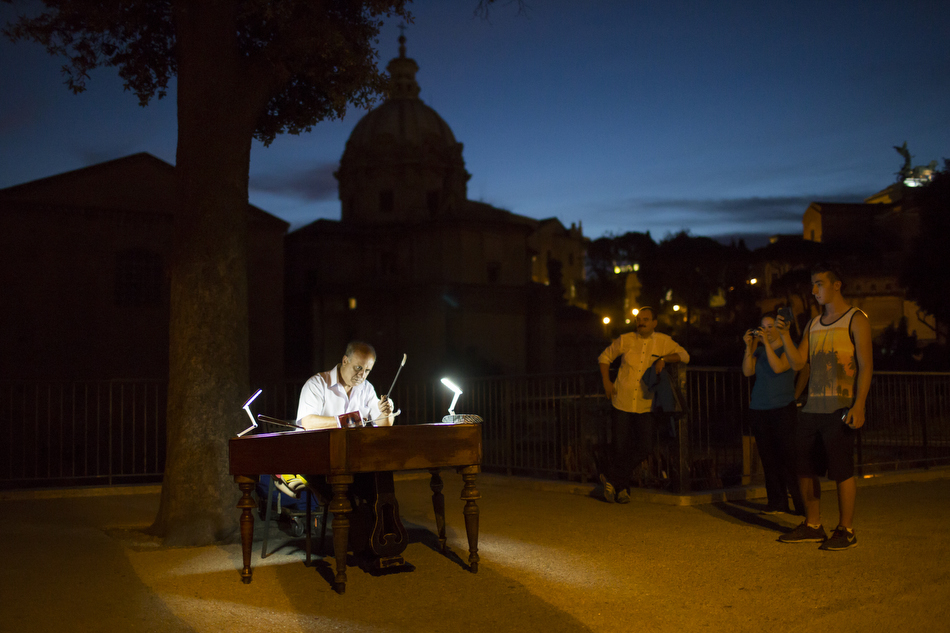 Capri was our favorite stop during our honeymoon. We were there for just one night, but we got to experience quite a bit of the island during a boat tour. Capri has been a popular resort destination dating back to the days of the Roman Empire. It’s such a beautiful place that it’s hard to take a bad photo on the island. That said, I hope my photos did it justice: 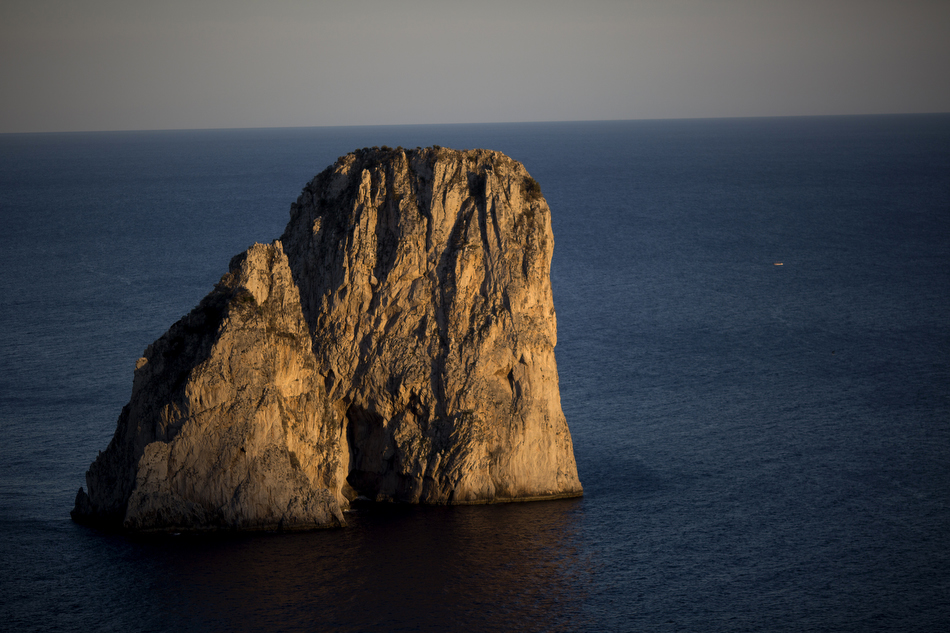 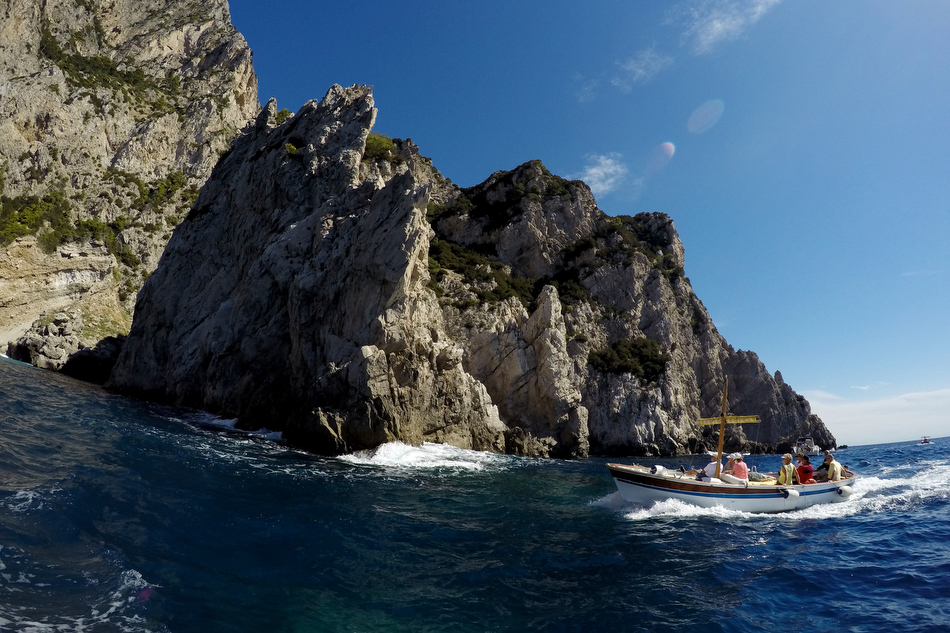 Despite its beauty, Positano served as the backdrop to the writing of one of The Rolling Stones’ darkest songs, “Midnight Rambler.” In 1995, Mick Jagger told Rolling Stone the story behind the song:

That’s a song Keith (Richards) and I really wrote together. We were on a holiday in Italy. In this very beautiful hill town, Positano, for a few nights. Why we should write such a dark song in this beautiful, sunny place, I really don’t know. We wrote everything there — the tempo changes, everything. And I’m playing the harmonica in these little cafes, and there’s Keith with the guitar. 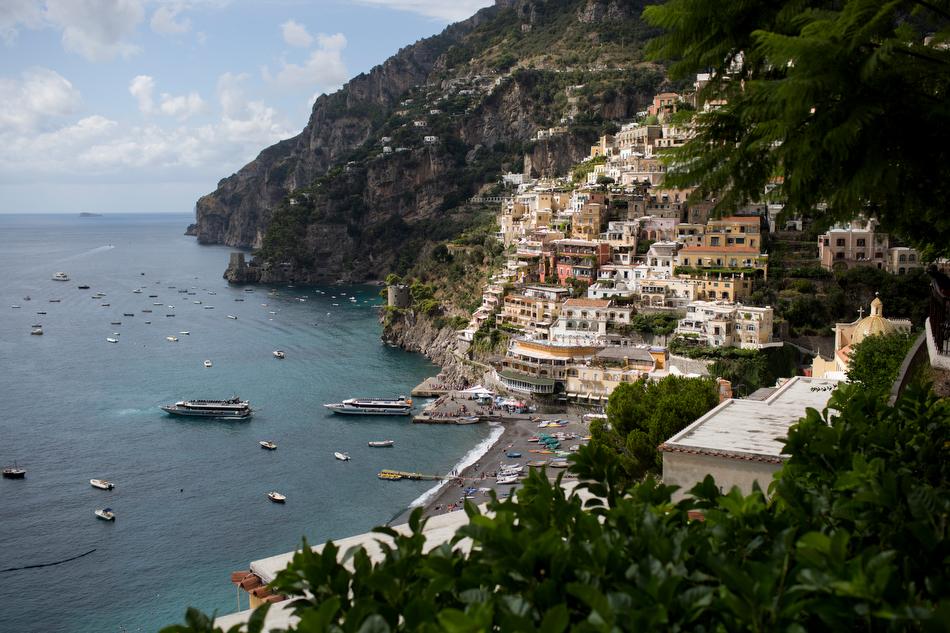 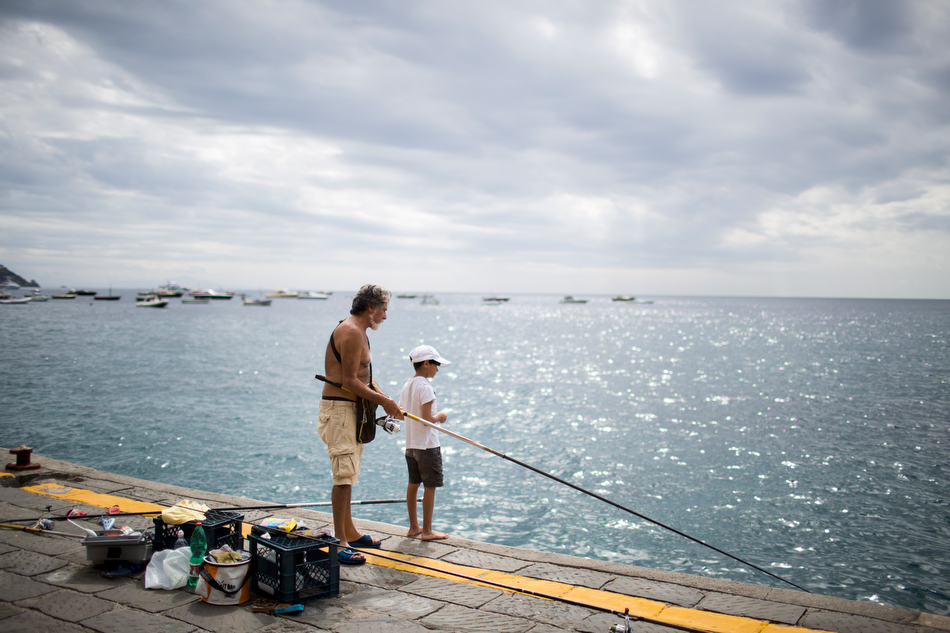