On the evening of June 25, 2009, I was sitting in my South Bend apartment watching CNN when the news broke that pop singer Michael Jackson – a native Hoosier – had died. I got a call a little while later from Brad Zehr and Carrie Schedler, colleagues from the Indiana Daily Student, who said they’d be heading up to cover the story for the student paper. At the time I was a summer photo intern at the South Bend Tribune, but I drove over the next morning to cover the story for the IDS. After I arrived and saw the large number of mourners gathering, I called back to my Tribune editor to tell them I’d have photos for them as well. The scene was surreal. Throughout the day, I saw three or four different impersonators with each one depicting a different Jackson era. Several fans brought Jackson albums and memorabilia. At one point, a City of Gary truck pulled up and a couple workers started trimming the overgrown grass around the house. Although it was strange at times, I was amazed by the number of people who showed up to reminisce about Jackson at the childhood home he hadn’t lived in for decades.

END_OF_DOCUMENT_TOKEN_TO_BE_REPLACED

With Indiana firing football coach Bill Lynch on Sunday, I thought I’d leave you with a shot of the coach from last season. This is a frame I took at a school pep rally last year as Lynch addressed a crowd of incoming freshmen. It’s one of those “alone in the spotlight” kind of images that I tend to make from time to time. I have to admit I have quite a few Lynch shots. The coach has been on the hot seat for a few years now. When I was the photo editor at last year. He led the tour and held doors open for us as we went in and out of the new offices and rooms. Jim Tressel and Bret Bielema wouldn’t hold a door open for you.

Right now I’m in a bit of a holding pattern between internship gigs so I thought I’d take a look back at some of my stuff from last year’s Indiana football season. (Today is also apparently IU’s football media day, which is great timing.) Last season was my first shooting IU football full time. IU is definitely not known for it’s football program, but it made for an interesting fall semester as I embarked on a few road trips with the football writers to cover the team, including a 13-hour drive to Charlottesville, Virginia to see the team lose 47-7.

END_OF_DOCUMENT_TOKEN_TO_BE_REPLACED

Last July I covered the Brickyard 400 at the Indianapolis Motor Speedway. It was my first time covering the race although I had shot infield features that May at the Indy 500. I was flying solo as the only photographer covering the race that day for the Indiana Daily Student. It was … well … an interesting experience. I got to the track at about 4 a.m. to avoid traffic, parked in the infield and took a nap in my car. It can be very challenging to photograph inside the Indianapolis Motor Speedway. Unless you work for a big publication, you have no access. There’s also a bunch of security guards (yellow shirts) who hassle the crap out of you at every turn. Walking into the media center I got stopped so I could show some obscure sticker on the back of my credential despite carrying two bodies and having a 300 mm lens thrown over my shoulder. Apparently I didn’t look legit enough. Moral of the story: the bigger the event, the worst the access. This means a smaller opportunity to get good moments. I would much rather shoot a high school basketball championship game than the NBA Finals. Sure, it’s cool to say you shot something like that, but oftentimes the access is better, less stressful and allows you to capture more moments at a smaller event.

END_OF_DOCUMENT_TOKEN_TO_BE_REPLACED 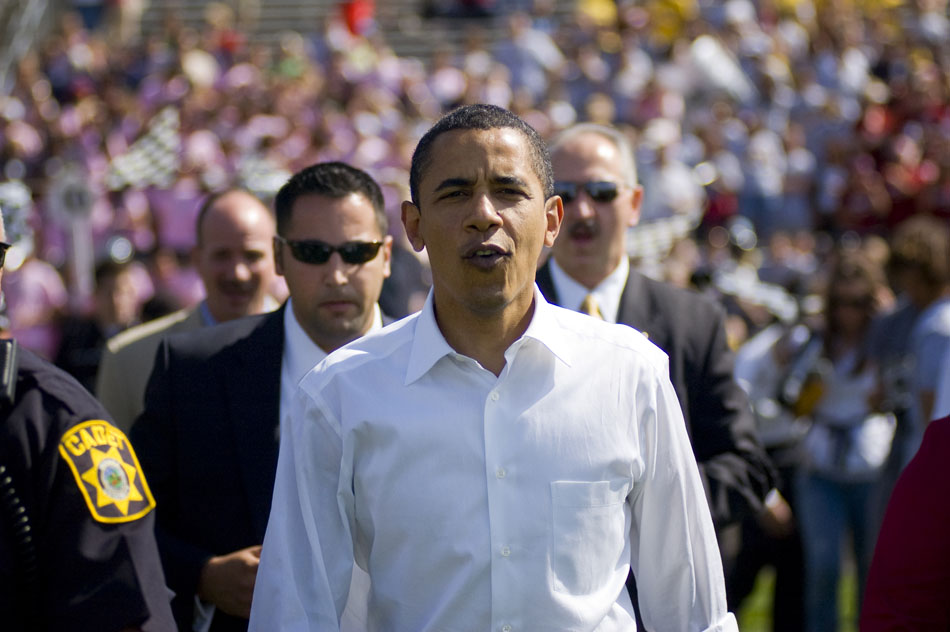 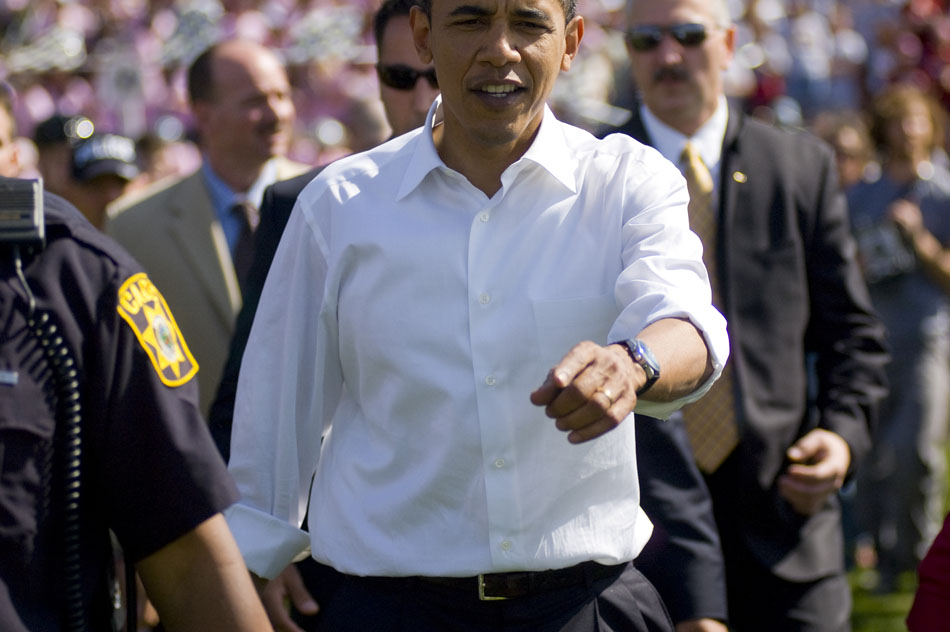